Any free society has a psychological basis. I think this is something Chantal Montellier’s Shelter was getting at (Alternates 6); demagogues with visions of order permeate her female-focused future dystopia. Their vision does not spring from the basis of the society, which is psychological. This harks back to Greek tragedy, and the basis of drama in the family. The male authoritarian figures in Shelter sweeten the ointment with demos-friendly handouts and barren types of “idealism” which don’t fool our heroine. 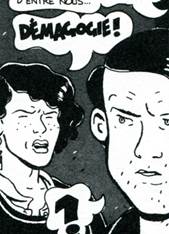 I had the impression reading Shelter that it was almost a medieval construction of fortified walls. It had possibilities but, as our heroine suggests, male demagoguery squashed any eco-cultural harmony with their nonsense rules of “order” and vapid bribes to quell rebellion. 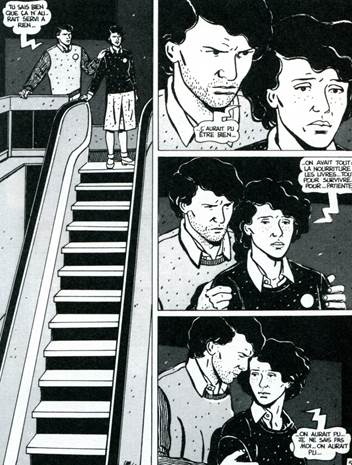 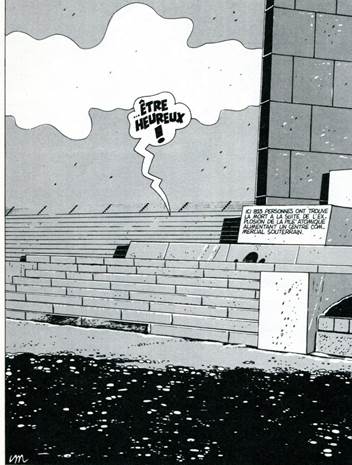 Now, I have to say that I think that is exactly what is happening in the modern world! What “they” perceive of as order is actually the complete opposite. It has no basis in psychology because the society is not free. In a free society, the eco-culture establishes a type of order that is consistent with psychological harmony.

The trend of modern “life” is against the psychological, free spaces. “They” want the light, bright, “fat and round” precinct perfection that replaces zestful abandon. You could say it’s Jacques Tati; equally, Taki seems to long for the New York of his youth! (CH 8 on musicals, buildings and New York.) In old districts, there are two things going on. One is the architecture and its emblematic imagery of saints, golems, beasts and leaves. The other is the Dionysian aspect that has its psychological freedom. Order is just the appearance, the vision of quaintness; it’s not the reality.

Order is not there to order people, as modern urban designers would assume; it’s there to harmonize psychological urges. With the order also goes disarray, the haphazard wilful abandon of street and scene. Genteel decrepitude that fits like native moccasins (see CH 5). 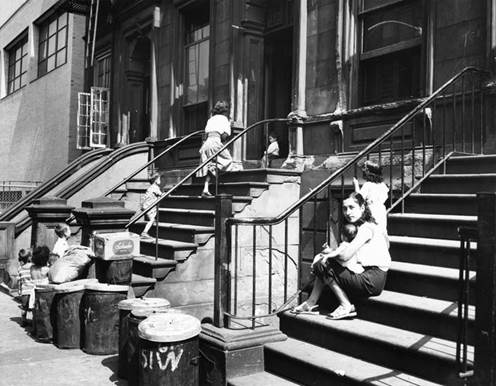 This is why I keep quoting Liza Minnelli (from CH 5); it’s the exact opposite to the nonsense of tyrannical order. It’s no accident that, as this future of Apollonian order becomes more apparent, there is also a fantastic upsurge of nonsense. Bribes to cajole befuddled people; politics becomes showtime. There’s much more to see and do, and most of it is nonsense.

The basic reason is a lack of content; Apollo is appearance, not the reality. Any old scene, a street scene like the one above, is a segment of an eco-culture. An eco-culture can’t be constructed, it develops according to need; each street has a balance of trades, of wares, of activities. America itself is an eco-culture, as I suggested in CH 9. Life and death prowled the prairies of Texas and meat-packing districts of Manhattan. You probably think that’s high-flown baloney? No, it’s just a wider reality than the one of financial facts and figures.

America is a more fantastical place; the architectural forms, the art-deco of Sullivan are more inspired and inspiring of the forms of nature and Man; angels and gargoyles stare down on the street. All this feeds unconscious imagery; the animalistic forms of 30s and 60s superheroes. The spirit is reinforced by things that are not factual; but they are real in a wider sense. 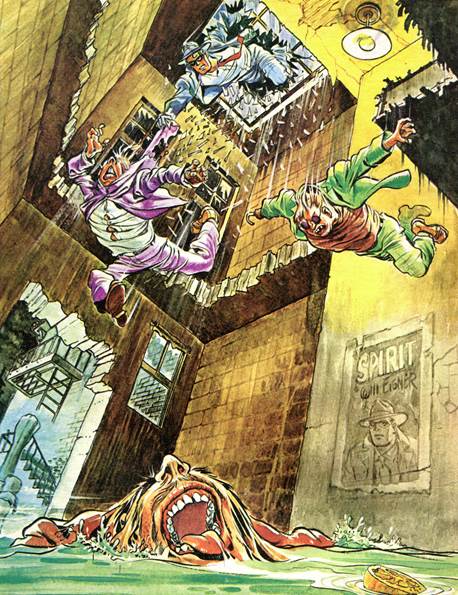 I mentioned Taki above (the Greek socialite/journalist who hails from the bagel), and he was having a go at the “uglying” of the Met Gala. Like, yeah, meat on parade. One only has to glance at the old pictures of Harlem to realize these people are members of the great society of Man, more than flesh, other than animal but with a certain animal grace.

There’s a limit to how far you can twist people to fit the facts and figures of a featureless future before they become the uglies. Fitting the forms of the featureless machines that wiz them from bland A to bland B. Yes, I’ve heard of Tesla and the plans of Google, Amazon for an electric future of hyperloops and snoozemobils. It sounds like something a serious robot might dig; at the other end of that spectrum where would you fit the “unthinking” class of someone like BB? 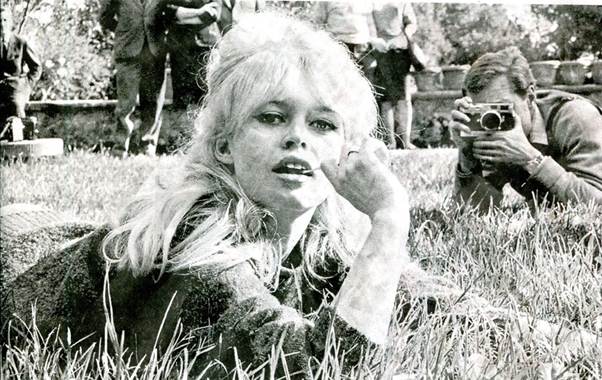 Just kidding, there is no one like her. What I mean is there is an unthinking aspect to life that is just the urge to live. Bardot expresses this and you can’t really add anything to it. C’est tout. Some things are simple and don’t need any design apart from that given by God.

Simplicity is not stupidity; it’s lack of complexity (which can be stupid.) It’s lack of conscious thought and more unconscious awareness, unconscious imagery. The content is not necessarily completely known – and the psychological content is such that it may never be known – but the style expressed is a known quantity.

This applies to Bardot as to those old street scenes; we don’t necessarily know what’s there, but we see the presence of abandon. That quality is not going to be in a future that is pure order. The psychology that needs a certain genteel harmonising of atmosphere and rough locale. That is a lot of content, and the content won’t be there. This harkens back to Montellier’s Shelter with inane rules and nonsense rituals for living. What will happen in this future is that there will be a lot going on, a lot to do and see and most of it nonsense.

The reason is there will be a lack of content, like Taki’s zombies at the Met Gala. Looking back at some of the 70s French BD (Pilote, Metal Hurlant) you get a foretaste. It’s there in Caza’s urban zombies; the call of the wild; sleek machines of bio-plastique; the absurd regimes of logique. 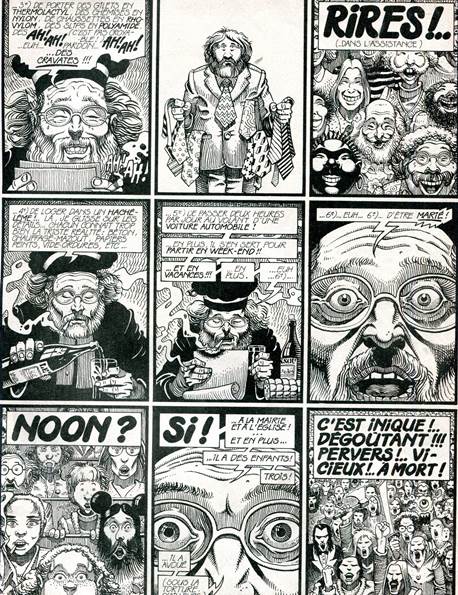 There’s a basic philosophical flaw in the future mapped out by Bezos & Co. You say philosophy doesn’t matter and I say regardez la Bardot; she symbolises the thoughtless abandon of an intelligent woman. Without the careless, carefree ability to be thoughtless, life becomes a serious madhouse. This is only Bardot’s wilful nature exuding such smarts; she inhabits a land of fairy tale simplicity, of medieval castles, of turrets and dungeons, of romantic order. A world, in short, of vision and not of fact. Vision is connected to the psyche, as I’ve been at pains to suggest, since it is not a material order. So, the land of fact cannot have an Apollonian destiny.

Not only that, the Dionysian spirit of wilful abandon is the other aspect of a free mind. A world of fact is shorn of the fantastic and idealistic content that you see in the image of BB. Now, you’re welcome to that future of meat and Met Galas and the 100% electrification of life, I’d just suggest it’s not too late to take a detour.

That world is weak; it has weak psyche, weak content, weak style. I personally prefer a stronger world even if it is more haphazard, grimier, dingier and darker like an abandoned castle.