Our traditions are Judeo-Christian. Ruth (Pictorial 7) the “natural woman” of the lusty fields, is a link between Old and New Testaments (being a Moabite who joins the house of David, ancestral to Christ) The humility of Galilean fisherfolk is a different universe to that of .. 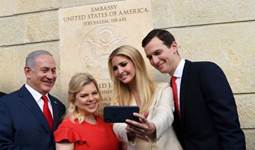 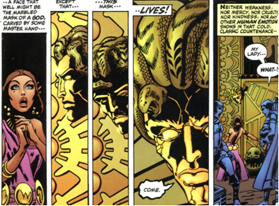 ”the false Apollo” - CH4 The God in the Bowl

..the image of heads attached to their ego, not to their surroundings, the dragon or worm of ego-lust let loose to prey on the psyche. The dragon (worm) is everywhere; the psyche is nowhere; the head is everywhere; the physique is nowhere. The worm in its natural spirit is attached to its surroundings and lives in the dirt, one with air and water and the primeval landscape of Man the hunter, the wanderer, the adventurer.

Nemesis awaits the head so certain in its smirking disdain, for in the head lurks the worm of consumption, not the humble earthworm where roaming flocks go 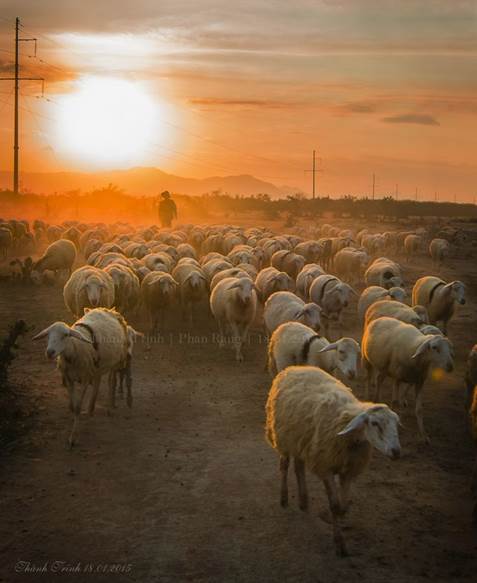 In the roiling dust lies an empirical truth of countless millennia, calling to Man to taste rollicking adventure, to go roistering and not to be deceived by the mind’s hermetic maze into the false pride of sham achievements. The certainties of logic allow for no doubt, and create a world of strict rule, a world without proportion and symmetry and religiosity.

The archaic world, by contrast, is one of doubt where the only certainties are passion and the desire to do what one considers one’s duty. The dragonspawn replaces the empiricism of stone and dirt with the empiricism of a hermetic maze. With such sham certainty on prominent display, the age-old verities of proportionate physique are as nought. The head is the false Apollo, the worm that speaks (Weird 15)

In the proportionate world, Man is at home with rock and bush, beast of air and field. The animate and inanimate tell a story in the sense of the symmetry of religiosity. This was brought  home to me by a discovery in the art world of a lost Mantegna. The Resurrection of Christ was labeled “school of Mantegna” and kept in a storeroom till a local academic notuiced a golden cross at the bottom. Astoundingly, it matched with the top of Descent into Limbo, and the two paintings became one 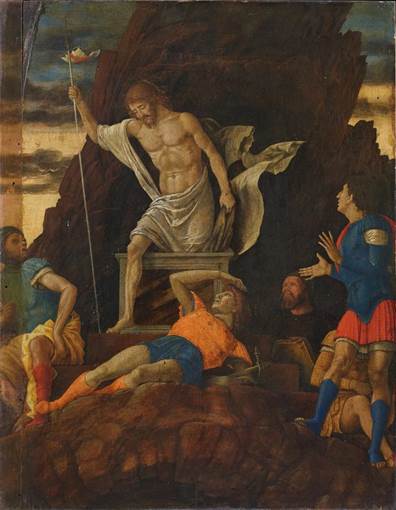 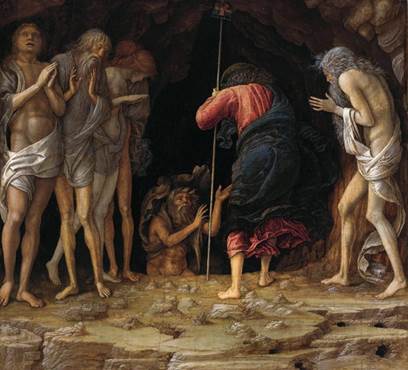 Not only was the value 1,000 times greater, the story is made 1,000 times more meaningful. Christ is no longer in the tomb, the words of the aged one are audibly uttering. As I’ve said elsewhere (Weird 11), figurative narrative has symmetry and proportion at its root. The physique, primordial stone, bush and beast become one in the power of the narrative.

In even more archaic times it’s even more apparent. Man cannot always depend on the gods, though their primordial power is everywhere. In the Greek film of Electra (Cacoyannis, with Papas is the title role)the massive masonry of Agamamnon’s fort is set alongside vultures and dust cloaks the hills.

“Let our bitter tears sweeten life’s woe’s” sing the chorus. The barren hills speak, as they do in Godard’s Le Mepris (the Capri scenes with Bardot and some Greek relics). The powerful and the meaningful speak more than words. They speak a type of truth that is not certainty, that has doubt, that is not order but is symmetry. Or, as CL Moore’s says, “ambiguous symmetry”.

Summon the dead to our help”

It’s the ancient story of the living extoling the dead, the endless cycle that permeates the cosmos. In BWS’s Judgement of the Dead by the Living (Pictorial 1) the heroes live after death in the draem of the universe that gives us psychic strength. The dream that Man, in his infinite folly, has cast aside with a child-s certainty, to his certain destruction.

The birds of the air, the worms of the earth, forever tied by terrain and predatory habits. The primordial dirt being swallowed up by a world of glass and steel, of comfort and clean living. As I tend to say, there is no cleanliness without dirt, there is just hygiene. Hygiene that gives us superbugs, whereas dirt gives us primordial landscapes and figurative meaning (epistemology). Without meaning and power (ontology) we ourselves are superbugs in a dead world. A world of false Apollos, ever-more confidence and certainty, as one with the machine (CL Moore, Heir Apparent)

CL Moore’s story foresees the “smart” scenes of sensory-overload, where fact becomes fiction. Musically, I picked-up the vinyl of “The Six Wives of Henry VIII”, Rick Wakeman’s 70s concept, and was struck by its conetxtual truth. As Frank Zappa said, music is “just vibrations in air”, which is what we are exposed to nowadays. I even read a piece on “New Classical”, which – as you might guess – is a mix of electro and classical. So, what’s the difference with Wakeman? 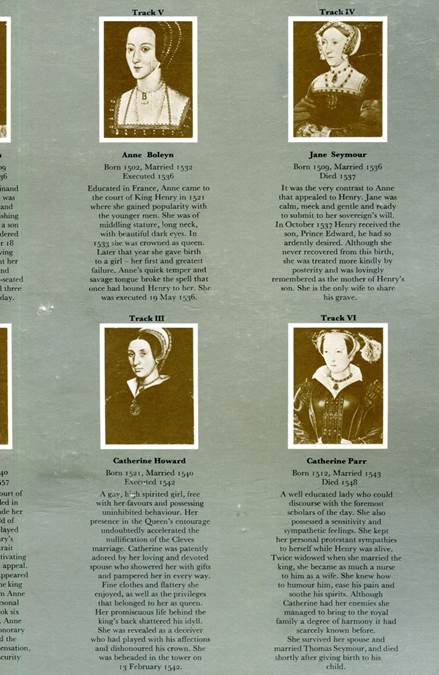 Well, he uses some choir (same as Cat Stevens), and the sympathetic feel, the aura, is Tudor. You can feel the oak beams, see the distant Nonsuch silhouette on the horizon, almost catch sight of the axe falling.. Chungch. That sensibility is lost in a contextless smorgasbord of “smart” sounds set in a hermetic maze of samenesss and psychic infirmity (plus hygienic superbugs, natch).

Whether it’s Wakeman or Zappa’s musicals (or his classical) it’s not just a mix of sounds to seduce the ear. (Zappa’s musicals go right back to romantic operetta of the 20s). As with Ike and Tina, the era is a context; we are entering a time where “they” don’t want the strength of living blood pulsating through music. “They” want us to be comfortably plugged-in, free of discordant opinions a la Zappa but a slave nonetheless. #

“Your master is now your slave”  - Orestes