The apocalypse is upon us; from 30sWeird Tales came the burgeonings of unconscious forebodings; from 60s San Fran came the sensual awakening..

Imagine you’re in the enchanted forest (of Faerie Queene or Noto), leaves crunching underfoot, dappled glades to either side; the leaves then merge with ground to become mulch; the fertility that cycles through the seasons; the voluptuous sensuality of the twilight grove.

You may then come to recognize the relation between degradation and the Dionysian sense of gaiety (revelry). Every revival springs from decay or degradation because there is a primeval force to the netherworld. The gaiety that is unleashed  is born of fertile horizons.

The introspective adventurers that wander through the pages of 30s Weird Tales are more berserker than gay, you could say; dancers with death who bestride a sensual world. The sensual reveals its opposite, which is the age-old burgeonings of unconscious fears, vile devourers of the simple and pure, the dragon-form ego-spawn of the modern labyrinth (origins Thoth Amon, Lovecraft) 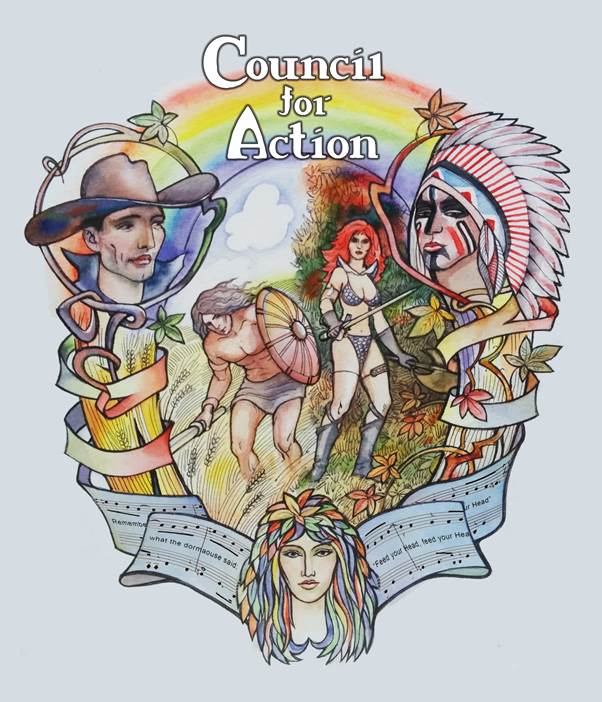 1 We think the US Constitution is OK..

2 ..but advocate a non-political lifestyle

3 The lifestyle is initially rooted on “Weird Apocalypse”..

4 ..and amendments can be tabled in due course

5 Very generally, there are different types of people

6 One type is the powerful political person (PPP)

9 ..and much more predisposed to action (physique)

10 The world of action is a different universe..

11 ..as discussed in “Weird Apocalypse”

13 ..while intuitive types tend to the wild, the animal

15 ..classically known as Apollo and Dionysus..

16 ..or social order versus wild revelry