In these films, the anti-establishment tone of fantasy and reality intermingled takes you out of an obsession with linear time. It enables you to see alternates that are true to psychology, and in tune with the vast world that goes round outside of the realm of fact.

It's surprising the similarities you can find. A Boy and his Dog I mentioned in Alternates reminds me of Preston Sturges – the picaresque wild west that is faked in underground town Topeka. The yodelling yokels. Sturges was also a favourite of Lindsay Anderson and he made his actors watch Sullivan's Travels. It's the tone of burlesque fantasy, something that's very free and easy and life affirming. Pure expression and almost slapstick.

Godard's Le Mepris also spells that out when Paul says he “ wants to get back to the cinema of Chaplin and Griffith.” You could say he means events that flow in a free and easy manner; bodies that are animal-like in their grace. You can see that in Preston Sturges; they are more athletic vaudeville than acting.

The notion of events that happen with no intermediary goes through these films; this applies especially to epics. As I've tried to indicate with respect to REH's historical tales (see who has a destiny. The world this happens in is not a factual one; it's a world of irrational events. That world is experienced psychologically, it's not experienced factually.

It's the world of affectation, and it affects you deeply. I mentioned that Lindsay Anderson was born into the “officer class” in India, and his nostalgia for a lost world is evident (“affirmation” is his word for it.) Now, politically you could have problems with that, and this also comes into Ghost World, where Seymour jokes to Edith, “Yeah, I'm a klansman.” Yeah, but this isn't a political point; it's nostalgia for a lost world of affective reality that could be revived.

This goes back to Grace Slick's comments about the 60s and the action heroines of the 50s; not joining a “cause”, just dealing with events with humour and grace (CH 5). The powers that be say life has to be political, with the facts to back it up. The answer to that is to have an alternative. Old films are all very well – let's be pragmatic. An alternate society is much less factual; herds graze, coyotes bark, Indians follow their migration routes, the little house on the prairie is as it ever was.

An affective world is the one celebrated in the great American musical. The one where events have an irrational basis; they just happen and the characters deal with them with humour, wit, ribaldry. There is rivalry, the society has a psyche, it’s lusty and boisterous.

An affective world is the one written about by the 30s Junto, I would dare to say. Societies where people have a psychological stake in irrational events. Where urges and desires are the events; where wilful princesses upset apple-carts. The one where order and Apollonian vison exist but not at the expense of spontaneous expression. Belly dancing, all manner of gay abandon. 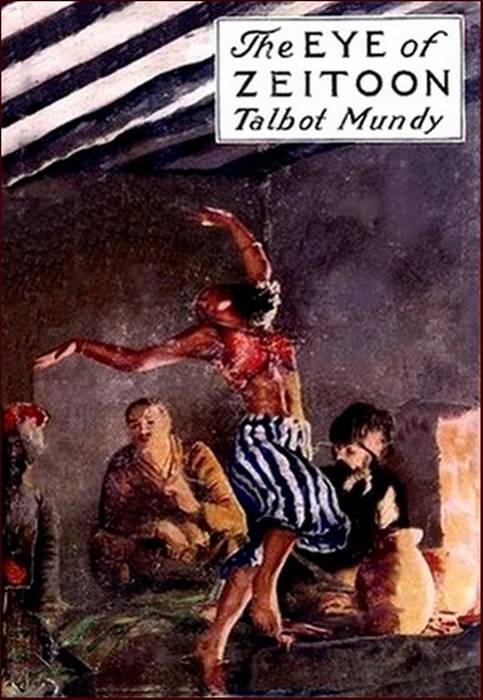 The affective world is one of old institutions, that you can see, say, in colonial outposts. 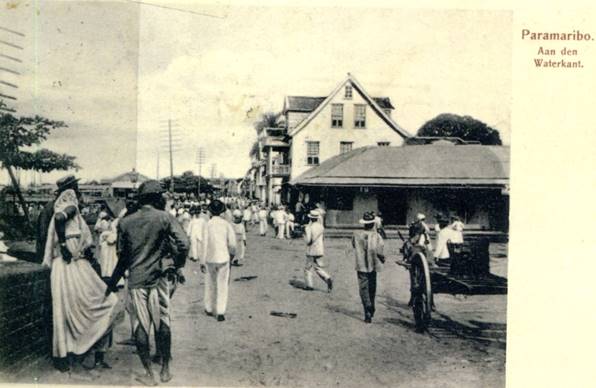 It’s the world Lindsay Anderson was born into and you can see as a motif through his films, where old institutions  become corrupt (If), or tied to the corrupt establishment (O Lucky Man), where rituals are archaic fantasy, not reality.

In our alternate reality, the establishment with its reliance on facts and figures, is at odds with the rhythms and flows of these old institutions which have a psychological affinity with the meta-culture that surrounds them.

In the old, passe societies of the Raj, of Bangalore sahibs, the Suriname of Corto Maltese, the meta-culture of temples and dancers, forest and tribe, elephant and monkey, farmers and markets, infuse the subconscious imagery, the inner life. The psychology is not inward turning but is tied to meta-imagery with its particular rhythms and flows.

Old institutions are actually psychological or affective, where life is not wholly rational, where desires and urges are reflected in the meta-culture. Of course, they will tell you this is politically incorrect; that’s because in modern politics there are no irrational events that just happen. Modern politics is Apollonian order, or a type of death. There are two things politicians have no interest in; one is the rural order, the other is the inner life. The inner urge and the affinity with creatures and symbols of nature. Desire and urge are meta-imagery of the American west: all things found in musicals.

The revival of old institutions has a sort of musical grounding because music reflects the rhythms and flows of the wider world. In O Lucky Man, in the pastoral scene with a medieval church and harvest festival hymns, McDowell remarks the only thing Lindsay liked about churches was the music. Alan Price, who is the “minstrel” or Greek chorus to the events, remarks that, “In the 14th century travelling minstrels were banned as insurrectionists, as they weren’t tied to the land and had an alternate viewpoint” (both on DVD).

That’s an interesting one. In our alternate future, one could imagine minstrels and hymns; it’s a question of taste. But taste can be defined by the milieu you’re in. If you lived in the 14th century you’d play courtly virelai. If there is no milieu, things complexify – that’s one reason I dig 60s bands like Quicksilver; the psychological content is much easier to grasp, no confusion in the mind. As HE said of in defence of comic books, “they inculcate.”

Of the two alternate futures only one is progressive. The other is tied to the daily round of institutions whose inner life, the psycho-social milieu, has an affinity with the meta-culture. The rhythms and flows of one reflect the rhythm and flow of the other. The more you can perceive style, rhyme and music in the milieu, the less factual it is. The more it is associated with psychology (and psychology is associated with fantasy).

A progressive future is progressing away from this affinity of psychology with the wider meta-culture. It is inward turning, and you can see this in the logic of hourly click-and-deliver by Amazon. It may be progressive but it’s also robotic, and actually envisages progressing robotically (Bezos, Musk and other dinosaurs).

There is a logic to that, the logic of linear thinking. It has no sense of lifecycle and regeneration; the sort of images and tales that permeate classical myth. Our alternate future is a revival, which is the way most rebellions occur. A revival of the classic sense of balance and proportion over and above progressive linear thinking.

One way to think of it is the precise opposite of what we’re told is progressive. We’re told we progress through facts and everything else follows. The opposite is true; you first achieve a type of social harmony, and then match facts to the situation as it is. Both Lindsay Anderson and Jean-Luc Godard have said, in so many words, modern life is too complex to approach directly; they create their own myths and epics. They are not tied to linear, progressive time, but revive the past. The medievalist scene in If; the travelling minstrel in O Lucky Man; the Chandleresque private eye in Alphaville who destroys Alpha-60’s eternal present with his myth.

The ancient or exotic world that the Junto wrote about had strong style and inner urges that were associated with the meta-imagery; psychological content that had a rapport with the romance of the social milieu. That sounds pretty abstract! In your mind’s eye go back to the 12th centuries.

Here’s a slow pavan played in a 14th century castle or Chateau. It has a very formal structure and the content is kept detached, suiting the formal comings and goings of courtly life.

What this tells us is that a milieu can have a strong style and an affecting content. This applies to any old establishment, from a Public School to a colonial outpost to an army club or, actually, a pioneer settlement in the west. Politics has become the false Apollo that seeks to crush the inner and the outer urges in favour of the dreary order of facts and figures. One way out of this would be to disestablish institutions; to almost go back to the idea of ancient city-state, with territory and an eco-culture.

“They” will say that's not being pragmatic but actually it's pragmatic if you want to restock a territory and restart an eco-culture. It all depends what you want! As I've said previously, I'm all for flying to the moon and Mars, but I also like big-hearted light-hearted musicals set in the west. That style never goes out of fashion. So, revivalism in the west is perfectly pragmatic, it's just not a political exercise.

The two alternate futures you could say are the difference between action and doing rien du tout. The logic of doing nothing is contained in the maze of facts they will give you; the way out of this situation is to develop a psycho-social milieu that has its own internal logic.