BWS’s The Pizza Story from Young Gods & Friends is typically Chaucerian (whether he’s read Slick’s memoir is another matter, though it does predate). Chaucer’s scatological or “low humour” from The Miller’s Tale is mixed with loftier discourses of the chivalrous Knight’s Tale and so on.

BWS does exactly that, as Aran goes through page after page of lofty praise for his idol Adastra, until she finally bares all, to his eternal chagrin.

So, you may have been wondering what the meaning of “Combination of the Two” was in Hyborian Bridge 62/2? The meaning is as above. For all our lofty discourse we are animal and equally of the body. Words are not enough; logic is not enough; images of a perspective order (lens) are not enough.

Only action will suffice, because it is a free expression without forethought, no preamble. It’s the old Bruce Lee distinction between learnt routine and a primal display of brute aggression. The two are what he calls, “a war between a robot and a wild beast” (Artist of Life). They are as different as sun and moon. Grace Slick puts it nicely in her memoir.

In order to be free, one must rehearse (Liza Minnelli). In order to express one’s personality with laissez-faire abandon, one must have discipline.

So it is that our latterday spacefarers Musk, Branson &Co are on a one-sided trip to the sun. This is what they call space, when it is actually just the expansion of the head into another frontier. They are the slaves of routine, whether on Mars or terra firma.

What fool would go there? People go for it because it’s a convincing illusion of the head. Like Yimsha, which is surrounded by what could be a giant lens (Hyborian Bridge 61/1) it’s sold by the acolytes of a perspective order. Everything is a routine (selfies galore) and the compulsions of the head suffer the same fate as Aran.

In their illusion of a perspective reality, they are cutoff from the universe of communal free expression which is lusty and carefree. Chaucer’s innuendos are just the other side of the coin to high spoken chivalry. Because that’s what a life of physical action implies.

The perspective head always approaches the vanishing point of technique (see “speed” prev) since that’s what electromagnetism is (speed of light, relativity). So, we have 5G as we get closer to the vanishing point of technique. This is the head they will be sending into space which continually goes away from free expression and particularly bawdy, ribald reality of the body.

The more routine, the more compulsively caught up with numbers, the more illusory and the more it is staring at what it chooses to ignore, the bawdy, ribald physicality of the body. 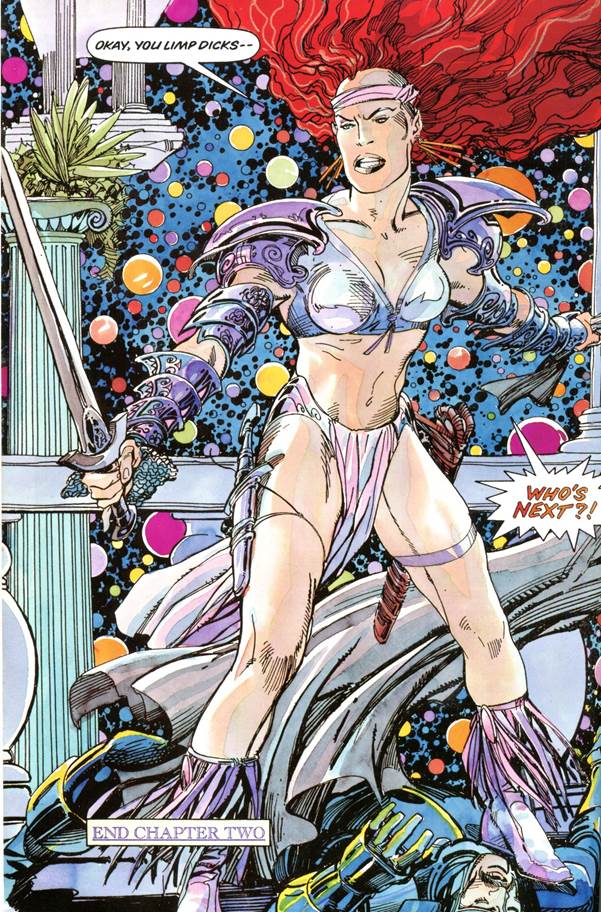