The prophecies of Rachel, verse 166.

Meanwhile, utter panic has seized Moshe and the shtetlans. On the night that the Dark Knight returned to kindling, a storm lashed the castle and, come morn, the bridge was nowhere to be seen. Not only had it vanished, but hazy thrashings of eldritch witchfire swept the gorge it had spun.

A conference was called, and Moshe spoke in solemn tones of awe.

Luckily, Rachel was at the meeting, and batted her eyelids in mock confusion.

“So.. the bridge was given flexibility by the mossywossy, owing to your cutting of the spars. Veering sideways in time snakewise, it is now back in Hyboria, a dimensional bridge for the serpent-race.”

Moshe looked up, shocked, and there was a standing ovation from the shtetlans.

“Rachel, you’re so right but how could you have possibly guessed that?” asked an Astonished Moshe. “Easy, I asked my other half”.

“Of course! Forgive me,” Moshe doffed his hat and bowed courteously. Rachel curtsied low once, twice, then a third time and again batted her eyelids. “You do me great honour, high-priest. My entity just got back from outer space and no sooner had he slipped in than he noticed a temporal disturbance.”

“Forgive me, the Entity slipped my mind. With him we have at least a fighting chance.”

Boris Johnson (prev), by the way, is the dude who often recites Latin as a quid pro quo and often strikes foreigners as intellectual. I guess he is clever but, to me, intellect has to go way beyond the ego which flatters to deceive.

If we’re talking about Brexit, what is that about? It’s about how we run the economy – which is supposed to run itself (Hyborian Bridge 6 Adam Smith) – but we no longer live in the days of mercantilism and trading ports like Shanghai – see Tales of Faith 2. The days of slaughter anddecadence, gaiety and congeniality in unkempt districts by the wharfs (same with NYC). No, no one runs the economy now except Swiss banks and photon-AI.

The entire talking-shop of Brexit isn’t to do with any economy, it’s to do with politics and politics is just a talking-shop. The circle will eat itself, like a snake basically. It’s just that the egoists will talk politics since they are blind to natural processes. It’s the same with Dawkins who talks about genes as a proxy for his ego, and knows nothing about rhythms and proportion in art and sculpture, nothing about labyrinthine ways of wending woods and books (Hyborian Bridge 16).

If, as I tend to say, primordial rhythm is strength, the ego is weak and therefore pathological (see passim). Strength is the warrior who is pure and righteous in themselves (Sir Gawain, prev.) They are self-governing, they don’t need government. China was like that under Confucionism (and Taoism). Japan was like that under the Samurai. Hyborian city-states are jewels ritual luster (Pictorial 19)

With that sort of natural power, with the squalor and all that signifies of natural processes, places are largely self-governing – as the American West of legend was, thundering hooves and yeehaws. Yes, and that’s exactly what “they” don’t want. They want weakness and therefore the pathological ego-worship of acolytes of the supreme-sorcerer, of the supremacy of sunlight.

But without the dark night there is no natural rhythm (that is self-governing) so everything becomes unnatural government by directive. By that token, everything is imbalanced and disproportionate. Classically-speaking, balance and proportion are a priori things, government comes later in the city-state.

The modern world has turned against those who cannot live a futile, ordered existence – be they Indians who yearn to slaughter the buffalo on the plains, or cowboys who are introspective wanderers, self-governing and anarchic by temperament.

To the modern world – to our masters – this represents the apocalypse of untrammelled freedom, warriors of the highways and prairies who are beyond the law. I was reading about Townes van Zandt (“snake song”) and his somewhat dissolute career of dive-joints that more out less played-out under the mainstream radar. His melancholy state of mind is reminiscent of the cowboys of The Misfits (Alternates 1) who seeks futilely to turn back the clock and wrangle wild horses.

As Clark Gable admits to Monroe, they’re sold as pet-food, the raison d’etre for taming them has disappeared along with the cowboy. As with the Indian, the death and destruction that are strengthening have all-but disappeared. I mean the vast herds of the prairies – be they beef or buffalo – the predator-prey cycle that strengthens and gives meaning to the hard live of those dirt-driven heroes of the plains.

It is the very opposite of order because it is primeval strength. I’m gradually choring through X-Factor reprints in the B&W volumes, and vol 3 has the conflict between the High Evolutionary and Apocalypse. This really is a classic one, so I have to quote a bit of their interchange.

Louise Simonson really gets the flaw in the High Evolutionary’s thinking or, as Apocalypse says, “My argument is with your long-term goals.” Beneficial as he is, it’s clear what his goals are, as he says, “Control is something I’ve come to admire.” Exactly, because control is just another word for order, the order that leads to Nazi eugenics.

Apocalypse finds this mighty funny; he represents death and destruction, the indomitable forces of nature. You can argue with his brutality, yet the High Evolutionary’s helpers are equally brutal. 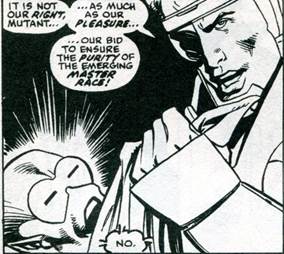 To that extent I side with Apocalypse, because anything else is a lie. A lie “they” sell us to weaken our will to live free by our own government of limb, sinew, mind and mane. The history of the Wild West makes rough reading, and the white man overstepped the mark with his apocalyptic decimation of the herds. However, one could state the counter-argument that the wholesale destruction was a planned effort to starve-out the Indians, driving them ever westward.

Planning favors government by directive, and disfavors the cowboy and Indian or those of like temperament. Even if they don’t practice eugenics, they favour those who are led to believe that order is just and fair. Yes, but we’re back with the same argument, the lie that everything is ordered and can be planned, as the High Evolutionary intends.

This favors acolytes who use others’ theories for egotistical ends, and government becomes just an expression of the ego, or the big nothing, symbolised by CERN, Swiss banks and photon-AI. Life is apocalyptic because at the end lies death, and the lifecycle continues. By denying or evading that fact Man becomes weak and life meaningless. The lifecycle is strong and gives back to the earth strength. 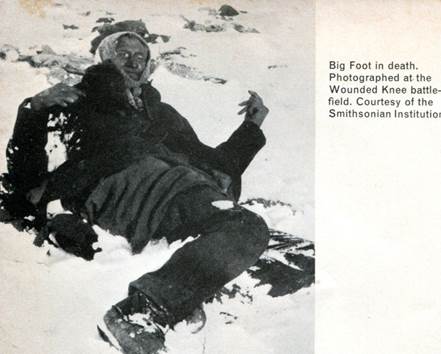 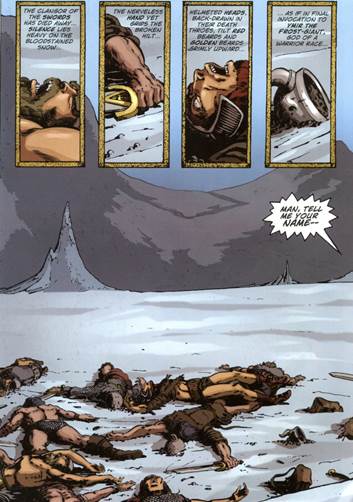 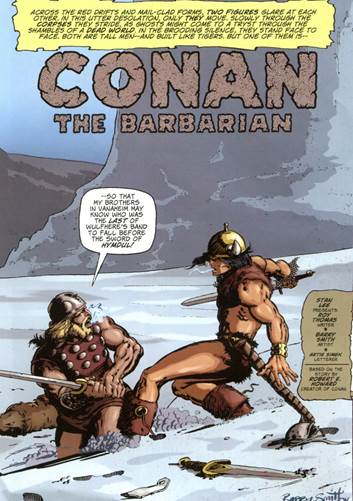 I’m not shroud-waving, not taking moral sides, all I’m saying is the body of Man is given back to nature and that is strength, physical and psychic. That is myth and that is meaning. That’s “all”. We live in predatory cycles which give meaning to myth. Man becomes a mythic being, not simply a material one. The material world denies apocalypse and so to that extent is a lie, a lie born of ego and weakness.

The prophecies of Rachel, verse 170.

“CNN’s Coral Armstrong reporting from the bridge of Hyborian Hosts which, as everyone now knows, is the nexus for a dimensional invasion of foul worshippers of Set, snake-headed men from a far-off time. According to high-priest Moshe, all men are prey to these unhuman predators who enter our world under cover of darkness. As you know, all conventional armaments have failed to destroy the bridge, which has slipped sideways in time. Europe’s – and indeed the world’s – sole hope is the lord of Hyborian Hosts, aided, of course, by the Entity circling in outer-space. Rachel?”

“That’s right, Coral. My other half – the Entity – exists outside of time and space –a t least he did – it’s complicated. At any rate, he thinks he can spot when they – the inhuman predators – are slipping in. Sideways as they say.”

“And that is the signal for the demons to fly at the quivering witchfire?”

“Yes, firing arrows wrapped in oilskin that will light up the night sky. Moshe thinks the bridge will absorb the fire, since it’s not really “there”, but the slitherers travelling through it at the time will appear as silhouettes.”

“And THAT’s the signal for the lord of Hyborian Hosts?”

“Yes. Emmanuel and his cavalry will be grouped round the sides of the gorge. If the demons give them something to aim at, they will not fail – it’ll be like clay pigeon shooting, trust me.”

“Should be some spectacle! What happens to the bodies then?”

“They just pile up. Slitherers attack in hordes – they just keep coming. In fact, the weight may cause the bridge to shatter and the cavalry will charge down the gorge and slaughter them all as they fall through. Moshe’s only fear is that – well, I’d better not mention that – it’s too apocalyptic.”

“Thanks, the boys are ready”