“Egyptian kings they sing of Gods and pyramids of stone

And shinin' as a beacon for those that need a road

Sounds simple; in the ancient world the Earth was turning on its axis, facing first one way then the other, reinforcing the body of Man the hunter in the journey through the forests of the night. While, in the modern world, the head (of acolytes) turns to the sun, to the trivia of “facts”.

Where all the images are convincing reflections (electromagnetism) pulsing through the lightstream, we are in the future of voice-activated objects, drone-delivery and all that guff. It’s trivial because all the facts are directed at the head and not at the proportionate body that travels “into the day and through the night”.

If the body of Man travelled through night and into day on an introspective voyage of discovery, making camp and shooting vermin on the way, then they were exposed to the paradox of the universe as the Earth turns. The fact that two things are happening as one travels into the day from darkest night

To the quiet night

To Every morning sound (Garden of Man, Grace Slick)

The reality of ancient days is a physical voyage through the universe, and the physical needs of the body – for rest, work, play, food – are the needs of the universe. There’s nothing trivial or, at least, if there is trivia it has its place. The future of Bezos & Co is the literal opposite, since all facts are trivial and they are directed at the head. Instead of the great cycle of lifedeath, there is an electromagnetic circle round the head – like a helmet or, otherwise, cold-blooded man-serpent.  If The New Atlantis was the first parallel reality (Tales of Faith 10) Faraday is the end-product that takes us into the vanishing point, the circular serpent that surrounds the human head.

The head turns this way and that and finds each direction the same trivial facts streaming frtom the light of the sun. What makes facts trivial? The fact that they have nothing to do with action, the hunt, the lush estates of prairie farmers (or Southern gentry).. in a word, the physical substance of planet Earth, where we bide our time on the voyage through life.

For an alternate view, Larry Niven’s Dream Park makes intresting reading. The game there is very physical – strenuous and taxing – even though played in the bowels of AI. The idea a parallel reality can fire the blood I always find unbelievable, and he actually peoples the book with characters who could have stepped out of pulp fantasy.

The best comparison is with the fantasy of CL Moore (Tales of Faith 12) in that, while she does use parallel realities (Judgement Night), the shadowy and primal substance of planets is the more potent subject. The problem with parallelism is it is not a primal reality of day, night and body (sun and moon); it’s a factual reality of logic (sun, electromagnetism); a circle of facts surrounds the head, detached from physical substance (paradox, night and day).

Electromagnetism is the cold-blooded serpent that streams forth trivial facts. Acolytes attach their heads to the serpent, and become the face of PR 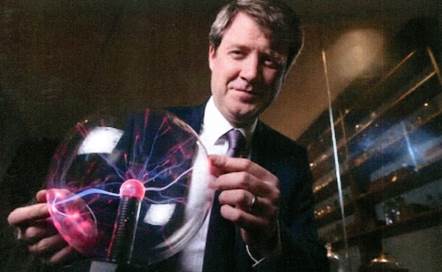 It’s a vicious circle because all facts are directed at the head, not a virtuous cycle of night, day and the illogical land of action and blood that is our physical substance, bone, leather.

“It is this ridiculous dieting, cutting out dairy and all the things that are good for your bones. These girls see ‘Skinny Lizzies’ in a magazine and they all want to be thin. It’s about social media, too,” she told the Daily Mail.

“We need to find a way of educating children that they need to take care of their bodies now instead of aspiring to look like someone they see in a picture if they want to protect themselves in old age.”  - Camilla Parker Bowles, Duchess of Cornwall (DT) 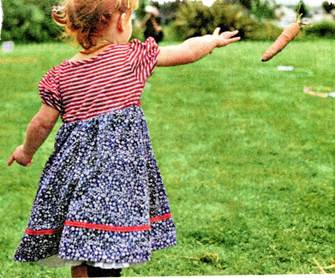 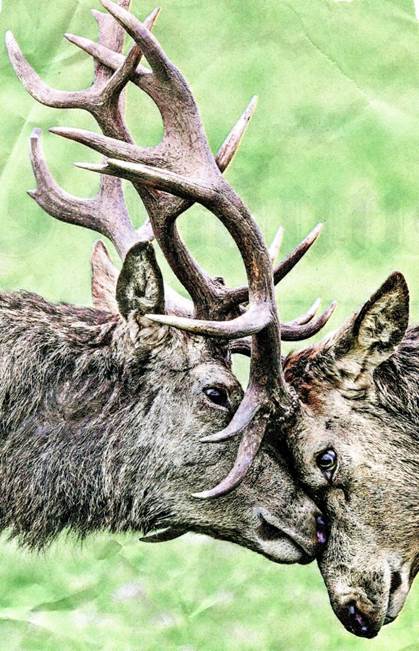 In place of all this substance, we will be getting Zuckerberg, the face of the electromagnetic serpent called Facebook as it circles the head in a dominating ring of nonsense trivia. Progeny of Musk surround us with a parallel world of ever-more trivia – electric cars that talk and self-clean in your sleep – and ever-less healthy dirt, strong bones and red blood coursing through veins of animal lust.

This reminds me of an episode during the siege of the Alamo where Generalisimo Santa Anna left the field of battle to pursue a comely wench he had spied in Bexar! I just saw the John Wayne film, and there are fairly obvious parallels to ancient days, end even Rome. Why is it so many different thigs are jumbled up together in that one piece of Texas folklore? The wilderness lore of Davy Crockett; gallantry of the Mexicanbesiegers toward besieged Texican families; discipline versus escapades; worm fodder versus Christian revivalism; individual versus commune.

A lot of it is because it doesn’t take place in resolved space; it’s isolated wilderness and the fight is almost an irrational as two rutting stags. Travis draws the fabled line (not in the film) that decides whether the men flee “with honour” or perish for freedom.

The isolated fort is a symbol of frontier valour almost like the Roman empire was in the savagery of rugged lands. In all these cases nothing is resolved through the factual reality of logic (sun or electromagnetism). There are only two things present, physical substance and psyche, and the drama is based on these.

The action takes place in stylish vistas; towards the beginning of the film Crockett and Bowie are rhapsodising about the stars and Senoritas! The film – and the event – has content (psyche) and style (Spanish gothic building, ethereal landscape).

The decisions of the “ancient” world take place in irresolvable space, landscapes and buildings, not “factual” space” of illusory facts that are fictions (of the elite). Modern conflicts are resolved before they’re even begun because we all live in exactly the same world of resolved space, logical, disproportionate; parallel to the actual space that is fertile, rough, tough, dirty - a journey into the day through the night of the endless chase (Diana, the moon).

The world of irresolvable action (body) has been left behind by the world of resolved fact, illusory, insubstantial as the sunlight fading on grass (GET TOGETHER).There’s a nice quote from the doc on The Alamo to the effect that the ruins are a Sphinx-like reminder of this mysterious moment in time. How Greco-Roman can you get?

The myth is compounded of frontier individualists who, for the sake of a commune and an ideal, sacrifice their individual lives. On the one side is physique and animal wanderlust; on the other is the group. Wayne was known to be opposed to groups – unless they were compose of individuals!

This gets to the very root of the American paradox – in Ford’s films (who gave Wayne his start in Stagecoach in 1939) individual, commune and landscape are always interwoven. The difference between Ford and Wayne is one of degree only.  What these three elements add up to is irresolvable space – the body, not the head. It is physical substance. Irresolvable space cannot be easily controlled because it is self-governing (Lindsay Anderson Alternates 6 wrote About John Ford)

Now, this is what “they” don’t want. They want resolvable space or, in other words, a parallel factual reality of logic and disproportion. This parallel reality is not physical, it is not psychic; not style; not content, It is simply the trivia of facts streaming forth from the cold-blooded serpent that circles the head with convincing illusions (see Hyborian Bridge 52)

The Alamo cuts through trivia with physical reality; the Sphinx-like ruins remind us of more primitive, physical and psychic vistas that another Texan, Howard, propelled to the strength and lust of  heroic fantasy.