The looseness and state of grace of a monumental place that is self-governing, happening through time and without much thought. Such is the Tower of David (prev) and such was the city-state of old. What “they” tell us is a lot of thought is needed, the steadily creeping AI that sets all our needs to right (the Amazon House). 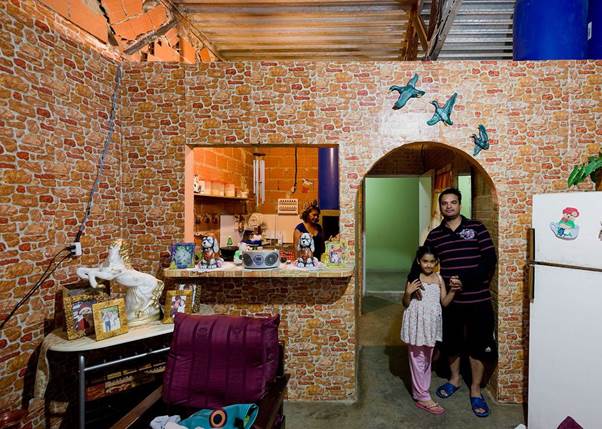 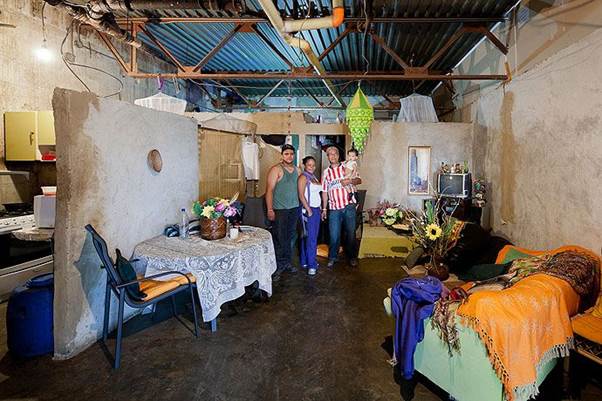 apartments at Tower of David

So there are two different universes; one has mood and an introspective spirit, the other doesn’t. One is poor and one is rich (the wormdollar). One resembles Lil Abner; one doesn’t. One has ghosts of time and place; one doesn’t.

AI is just the latest extension of ego that is dislocated from physical reality, and that deals in verifiable facts. AI and pharma are becoming more linked so that facts are obtained in real-time through sensors on body heart-rate etc.

You’d have thought it would be good to have medical facts on the body, but that’s because the ego inflates the value of facts over percussive reality, which is the heartbeat of a place. The photos of the Tower of David tell you it has a beating heart; that there is color and introspective feeling, a communal mood. It lives like an anthill does. This universe is therefore the real one of rhythmic balance and proportion..

WHO DO YOU LOVE LIVE

..of the body with other bodies in a monumental space that they freely move around in, with no rules save those they set. That is called self-government. Why are we supposed to believe that being human is akin to a prison that we have no say in? Open your eyes and taste the karma!

AI is the antithesis of mood; the heart of a chapel, the heart of a pleasure palace – two different styles of music you could say are opposites. In black gospel and soul, though, you have the two in a fusion of powerful tradition. Does the head rule the body or vice versa? As long as there is a beating heart, the head has something to rule, there is dance and music and gaiety. Obviously, these are temporal things; the heart keeps beat.

The beating heart of a monumental society – like a city-state – is not of the head but of percussive rhythms. That is a primal force, like in Rome, the liturgical chants of the Vestal Virgins, the throbbing low drums, the hand-claps, signified the very essence of the city that was Rome. Without the ritual – a repetition in time – there is nothing there save stone. No soul.

The mood of the ritual dictates duty. Recall Tros and his clarion-like call to the Vestal? (Hyborian Bridge 18). The city-state is therefore the antithesis of our societies, which are tending towards an AI of the head. The heart, though, animates the body so the cities of yore are defined by the moving bodies – like the Tower of David’s chapel-like spaces and palaces of street-theatre. The proportions and symmetries of the human body, the proportions and symmetries of the architecture. I remember, back in the mists of time, I used to do life drawing classes at a vast Victorian building called the Metropole; the fantastic ambience of the huge draughty halls. I also attended Newtown Boarding School in Eire, and recall the same self-governing ambience of architecture and bodies.

The city-state is ambience personified. The soul of a people, a place, Finlandia, Hyboria. Without that the head – with its verifiable facts - becomes ever-fuller of preening self-confidence as it lays waste to societies of the body that just “happen”, without any planning or forethought or domestic AIs. It’s a foregone conclusion that Maduro of Venezuela has no care for the calm oasis of society that lurks within the Tower of David, that happens with no government intervention and for that reason is truly a fragment of living history within a modern dystopia.

An absolute society has a beating heart; a relative society doesn’t. The one is convincing to the body; the other convinces the head (verifiable facts of an inflated ego).