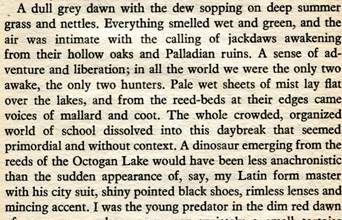 The primordial is everywhere – if you let it be. An alternate universe is just the one that exists outside of a rule-based one (courtesy of Marx, capital, weakling acolytes and their tentacular Martian buddies).

Enter Julie Burchill, the British stylist associated with NME in its heyday. For some Godforsaken reason the conservative DT has taken her on, even though she makes Marx look like Atilla the Stockbroker! Her latest piece is a loveletter to Bryan Ferry, the suave ladies man of Roxy Music fame.

Working class boy Ferry is now quite the country squire, having put Otis through Eton, and this is all mystery to la Burchill.

Otis, who was quite rightly banged up for disorderly conduct after having a tantrum in the Commons during a debate on the banning of hunting: “It was a stitch-up..the poor lad just wants to live the traditional country-life.”

His support for the Countryside Alliance highlights the uncharacteristically dense streak that seems to believe Jay Gatsby was a role model rather than a deadly warning against the twin diseases of nostalgia and social climbing.

Did you get all that? Those who live in the alternate universe of elemental needs – chasing animals, riding, athletics, sustenance – are dense. Meaning their heads are not used as detached tools for scoring points, but are keenly applied to their physical pursuits.

The former is the classic Marxist/capitalist/acolyte; the latter is the cowboy, the Indian, the sturdy gamekeeper, those who are attached to physical objectives under sky above. An original physical culture of performing goats, tame herons and intelligent dogs.

From the show-bench point of view she was hardly a cocker at all, for she belonged to the old race before the fashion for narrow brain less skulls and drooping ears attached somewhere halway down the neck. She had a broad skull, ears fixed on where they belonged and which she would fan forward like an elephant’s when she was interested. (The House of Elrig) 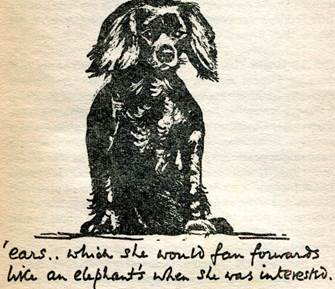 It reminds me of Harlan Ellison’s piece on what happened to New York, why he can’t get “a thin milkshake that doesn’t blow your ears off.” Nothing is original; everything is second rate.

An original is something that has a physical substance under skies above. Man used to be original, now he is second rate, a copy. Al Stewart has a nice quote on the way he composes songs; he always uses words others don’t (Nostradamus, pterodactyl) as why say something that’s already been said?

Physical substance is original, something that roams the surface of the Earth (tubers or pollen of plants), and from that the psychic strength of a commune that is exposed to elemental absolutes through the rotation of the Earth,

This is strength and truth since there is no constant heat and light such as we get in the modern world (the dreaded heat-pumps; 24hr news; the cold-blooded men-serpents of Stygia.) Instead, dark and moisture are intermingled with heat and light in the labyrinth of a wood (a copse, a book, a hollow, Homer Hyborian Bridge 16). This is the world of Clair Noto’s Red Sonja (“Red Lace” Aspects of Society 3 Weird 15), her fairy-tale version of Howard’s Hyboria. You know her talking goat story (Cosmic Curmudgeon 2) 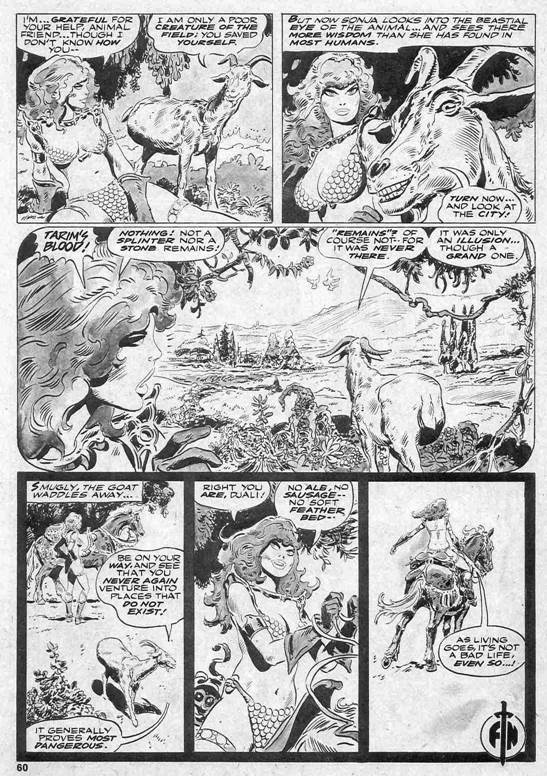 and the goat’s statement, “Never enter places that don’t exist” - a motto for modernity (a goat is an original symbol – look skyward to Capricorn). In a logical system where there is no archetypal strength of rotational axis, fact becomes fiction. Are we on Earth or Mars? It’s not just that, though, without physical substance we are mere heads attached to machines. Once you detach it from the body you are halfway to cyborgia.

Perspective – Cosmic Curmudgeon – is always heading towards the vanishing point (of technique). If you watch something attached to the head at speed, you’ll see what I mean

You’re in a relative world where there is no absolute existence of physical substance (proportionate body). This was brought home to me by Marshmello ,a US DJ who engineered a million-fold virtual concert live-feed. Yes, everything gets bigger the more it approaches vanishing point, because essentially the only thing that’s there is electromagnetic impulses (Hyborian Bridge 37).

Obviously, electromagnetism can inhabit a space that’s as big as the universe, the opnly problem is that’s all there is! The head moves through perspective space, and that’s always going to have a vanishing point and amount to very little. Nothing original, all copies.

In order for reality to be truly entangled in physical substance, we need the rotation of the Earth that exposes us to elemental absolutes. Then we can experience life in a wood, a book, an uncertain terrain that has nostalgia and gaiety and melancholy.

Enter the city-state of yore! Professions have physical objectives and keen minds applied. The likes of Julie Burchill can wait at the gate or, better yet, wait for the pikeman. The throngs will gather in the central square. 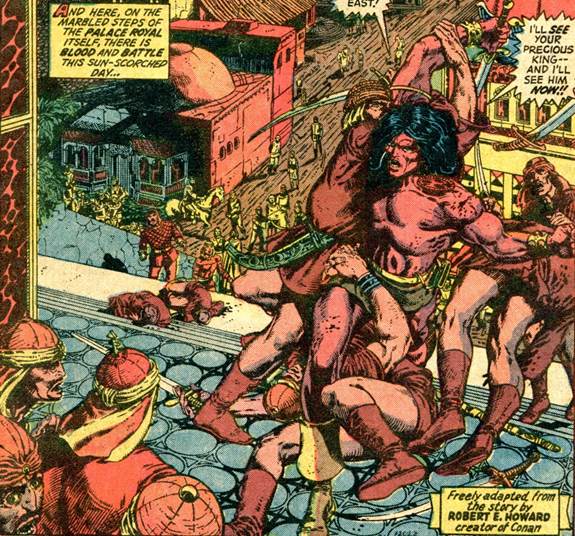