I’ve always liked the GK Chesterton quote and, as a pop-culture fan, suddenly found a parallel in an issue of Warlock, Starlin’s existential hero, vol 2 #2, the “Madness Monster”.. 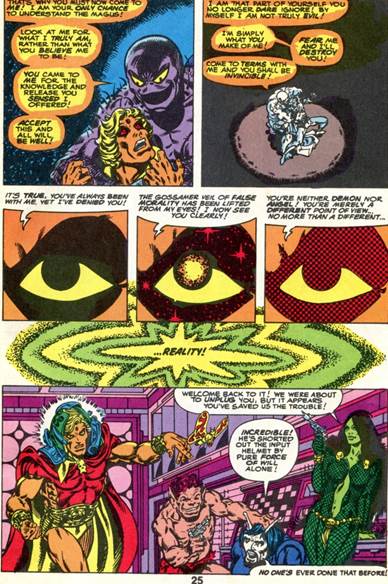 The “Madness Monster” is probably Starlin’s version of Dionysus – the lusty god of country wildness, harvest festivals and frivolity – who is connected to the unconscious id. This exactly parallels Nietzsche, who said that our primitive, lustful natures inform Apollo, the god of social order and laws (the city, polis).

Without the “Madness Monster”, without Dionysus, you are left with the false Apollo. To the false Apollo, there is no primeval will to survive, where the athletic body, well attuned and ready for anything, depends on a living earth to sprout forth its fruits.

Harlan Ellison’s pulp classic A Boy and his Dog has this in exaggerated form. Rick and Blood rove a lustful, instinctive landscape, surviving in a sort of dark gaiety, until the underground inhabitants of Topeka entice him for their own ends. Topeka is a town where gaiety is banished by ridiculous rule and social order. Topeka is a charade of false comfort taken from pre-apocalyptic memories, the Dionysian lustiness the missing element that Rick and Blood possess.

The plot bears some resemblance to Euripides’ The Bacchae, where King Pentheus of Thebes denies the godhood of Dionysus, whose followers exact a gruesome vengeance. The denial of what are Man’s innate savage lusts lets in Dionysus, the arch-tempter, and Pentheus is torn limb from limb by his daughters. It’s the idea that a fantastic craziness is invited by a strict adherence to order, reason without any hint of irrational desires.

In the film of ABAHD, that sense of “calm insanity” is quite unsettling! It’s something our dear leaders, the political class, would find quite impossible to understand.

The denial of your other self, the survivor and athletic dancer in the park, splits the ego from the earthbound id. Facts stream forth from bloodless lips, and this is the weird, persuasive falsity of the false Apollo. The political mind is caught in a grim pursuit of reason and order. What they cannot understand is the sense of unthinking cheer that springs from desire. That’s probably why protest songs have a sense of good cheer. Songs are desires set to music.

SING OUR OWN SONG


These types of protest songs you might say are like escapist fantasies, dreams of the past when irrational desires wrote much of history. 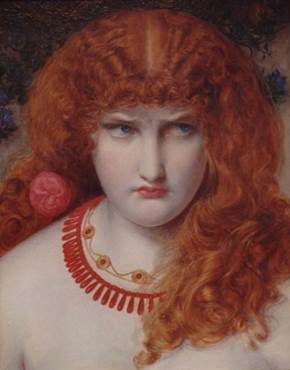 The weird persuasiveness of the ego is given full rein in the medievalist Mayenne – Dumarest #9 – set on Tormyle, a living planet that seems to owe something to Kirby's Ego (Thor #132)..

The living planet is weirdly persuasive; it is false comfort taken from memories and fashioned in seductive shapes. Not the stuff of life, death and love.

Even if he managed to destroy the shape before him, how could it affect the planetary being?

“You don’t want to hurt me,” she said, and lowered her arm. “You are gentle, Earl, and kind, and think of others. You have shown me what love really is.” (page ) 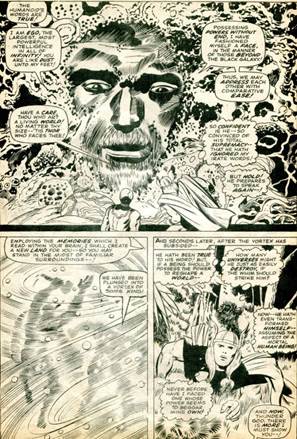