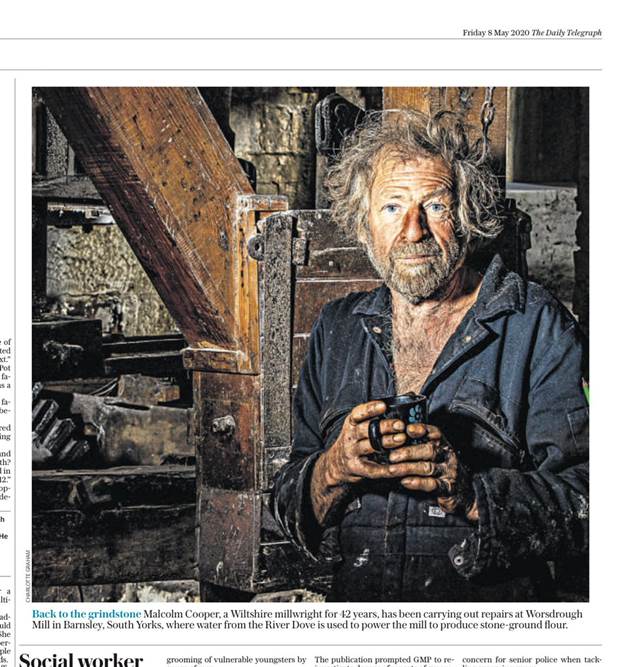 HG Wells was more than the writer of proto-pulps, and fondly do I recall his bittersweet rhapsody for lost moral simplicity, The History of Mr Polly.

The guy in question, after a life of indiscretion and uncertainty, liked nothing so much as a half draft of Kentish hops on the banks of a hovel-like watermill.

However, this is exactly the archaic type of setting that does occur in heroic fantasy. After all, the origin of manly competition is the harmonic womb of womanly water; the elfin grace by the light of a silvery moon; the timorous planetary emanations of psyche.

An ancient watermill is an ideal setting for competition, not of Man but of the insects that hop and flit; of the predatory birds that dive and feed.

BIRDS AND BEASTS AND BUMBLEBEES

The moral simplicity of simplicity of such back to nature habitats is like a Christian enclave from the early Middle Ages. The calm serenity in in unquestioning waters; the cycles of life and death in the elemental world of action reap dividends of fertility.

The man and woman who live moral lives of action - either in garden or field - do not question the cycles that are born of hunger and nurture.

Hunger is a physical reality of a body that is composed of water and muscle, that moves with rhythm and grace to achieve its desires. The psyche emanates from the physical.

The simplicity is entirely physical, since the body of a bird has a harmonic balance while hovering over the water of an ancient watermill.

The physical reality is simple because it is unthinking; one can't "think" rhythm (see Bruce Lee quote on fighting style). From the physical simplicity comes social grace.

All these facets of a moral life have an origin in harmonic waters and the womb. As noted in HB119, the fact cells are composed of gel (colloid) isn't detectable to precise techniques such as x-ray crystallography. Hence, what is detected is an accurate illusion of straight line perspective (is crystals).

In other words, what is detected is not the physical reality but an accurate illusion. The accurate illusion is epitomised by an "accelerating future" (see Anisimov, prev) that heads ever-closer to the vanishing point of technique (ones and zeros).

Accuracy - what "they" call the intelligent machine - is the very opposite of social grace since this is a physical reality - composed of water, gel, mucus, sap, blood. 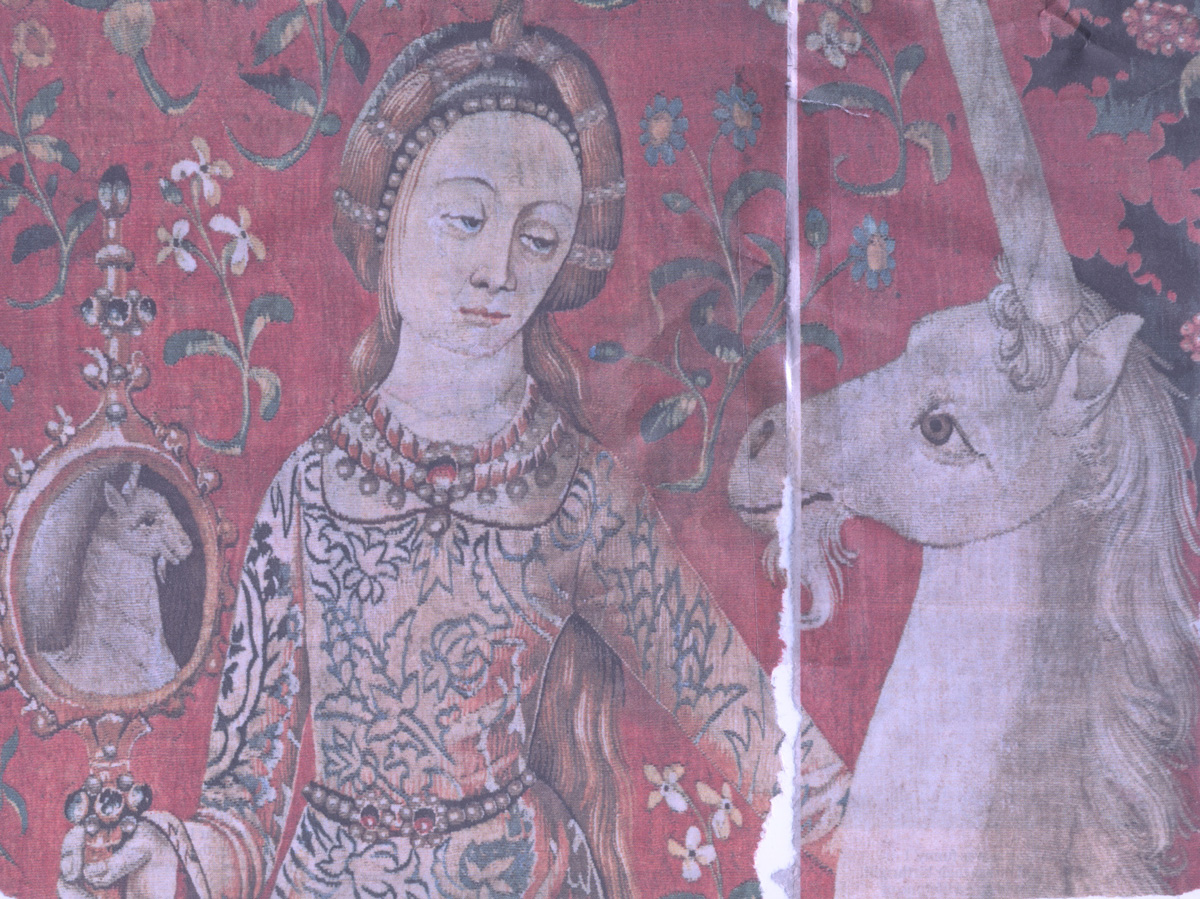 Lady with Unicorn tapestry, circa 1500

The physical side of life is elemental, responding to the gusting wind, waving airily, dancing dreamily to the tune of a lute (see virelai). The rhythms are measured, life is an unquestioning dream of the universe.

Once these things are questioned, the physical universe is lost to sorcerers of the straight line persuasion (see John Clifton, prev.) Sorcerers whose numerical heads are speaking fluent Martian, originating with Galileo, circa 1600.

To the ancient Greeks, technique was just one side of life. The other was the unquestioning, dreamlike experience of nature's desire seen through the dances and visions of Oracles; the bounding enthusiasm of Bacchanalian revelries; rustic rituals of the goddesses of fertility.

All these speak of cycles of physical material, of life and death, of predator and prey. This entire physically universe us stymied by "their" accelerating future of intelligent machines (of ones and zeros).

Physics grace and charm cannot be given a pseudo-life by mechanical-pseuds of dubious provenance. We are entering a pseudo-reality where the physical reality of lives of dirt and cleanliness, of blood and water, is stymied by intelligent machines (viz algorithms) that have no intrinsic rhythm, grace or living harmonic.

It is a world of the ego and not of the physique. It is the diminution of the psyche to practically zero. The vanishing point I'd a sterile world where everything is a type of pseudo-reality that cannot revive from the strength of decadence, of places of power, places that are unquestioned in their elemental simplicity. And the people who are their moral stewards.