Jean-Luc Godard has a fairly famous quote that, "Cinema is truth 24 times per second." The odd thing is that the perfect copy is also the perfect illusion and, as Harlan Ellison has said, TV is the perfect soporific.

It's an odd situation in that a photographic image is an illusion and also real. Goddard and the French Nouveau Vague revolution was to tell stories with a documentary realism, using locales over studio-sets.

The problem is that there is only one Jean-Luc Godard. The realism is just a front for him positioning his ideas at various angles, and ideas are the expression of the psyche. Godard expresses his ideas through images, which are more or less a visualization of his psyche.

The main point I want to make is he I'd a visual storyteller, as is BWS, and the realism is just a means to his psychic end. Photos, for all their realism, are psychically weak.

The photo of the traditional millwright in P113 is psychically strong on contradiction to the teeth-baring types of the phone-era. Phone photos tend to continual repetition, much in the same mode as pornography.

If you want mood, style, shadow and harsh clarity, then you want a storyteller (psyche). "Realism" is much closer to illusion than might be thought, seeing as the expressive algorithm and various gimmicks are fast approaching reality.

So, as I tend to say, it depends on the story that "they" write for the seeming reality. The physical aspect is always tied to the psyche, so the two can't be disentangled in a naturalistic situation.

A psychic reality, something that is telling a story, tends to have shadow and measured rhythm, cut-glass poise. I've been watching some 40s noirish films, such as The Shadow and Haunted Harbor, and it's surprising how dark the images are.

There is almost a sense in which style and atmosphere are of the moon, rather than the sun. The social telling of stories harks back to temples and churches, where there are shady places in which pantheons are seen in marbles friezes, or scenes in stained-glass colors.

Storytelling style and the sense of the psychic ingredient, often are linked to rhythms of shadow and light, almost the atmosphere of a forest (that transforms light).

What I'm trying to get to is the keystone of the modern edifice; the fact that straight-line perspective is an illusion (of light). The origin of that is Galileo whereby realism is related to the sun (- rather than the moon, or a forest, or water. 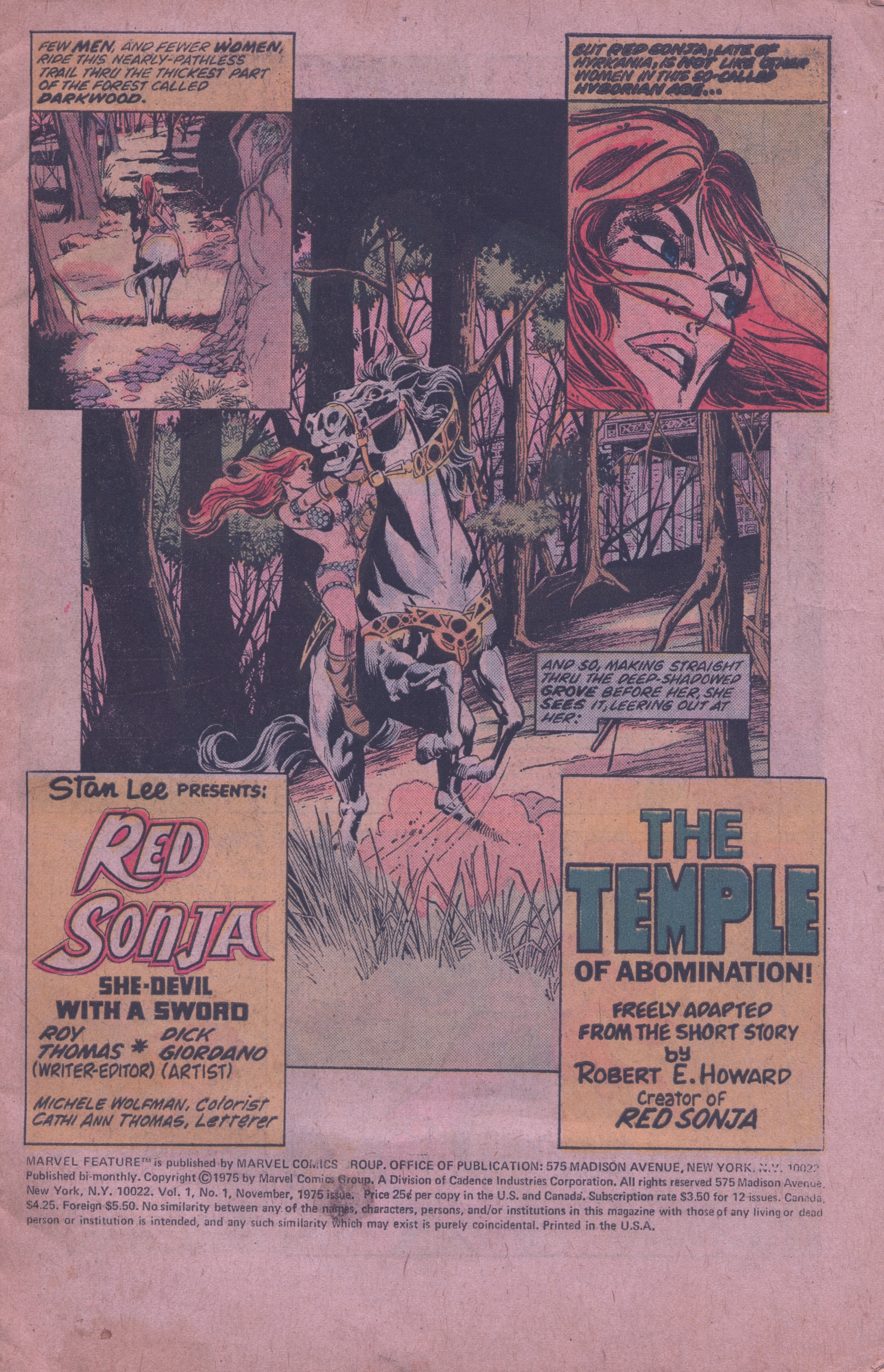 If that reality is psychically weak, then it is a certain type of reality that leads to certain conclusions. Partly, it leads to inductive experiment (see Newton, prev.) Partly it leads to number (ie accuracy).

I know this is pretty tricky, so take a concrete example, an aerofoil.

Unlike bird wings, aerofoils don't flap and are rigid objects. They're almost what you could call pseudo-wings, but built purely for speed. Like everything built for the modern edifice, they have no measured rhythm (like a bird), and accelerate undefinitely.

The accelerati future is reality, but without the psychic connection to a measured rhythm. I know there are crazies willing to sail away to Mars with Musk; all I would say is they are heading into the vanishing point of speed. There is no physical or social grace, and it is a purely technical feat of endurance (plus boredom, see Dark Star.)

Same goes for the gyros that will deliver goods and people in prototype cities like Meon. It is all a race to vanishing point of speed, in a sterile order where there can be no revival from decadence.

The future city will be run by ones and zeros, rendering it the ultimate on physical boredom, or numerical compulsion - see Grace Slick quote HB62/1.

These Musk-like cities may not have rocket-travel (yet), but they will have speed of calculation - which is the same thing. The same physical boredom breeds a numerical compulsion that is the vanishing point of speed (of calculation) - or ones and zeros.

The numerical city is a pseudo-life of dubious provenance, since the rationale seems purely monetary. Even if they call them "green" cities, they won't have the physical charms of an oasis that attracts the active life. water, camels, a well and palm trees are all that are necessary for a rover to relish the storytelling regime round the campfire.

After all, storytelling is another sign of action told through bard or troubadour or raconteur. There was Chronique du Sabl, from Tales of Faith; mysterious and romantic; physical and psychic .

Measured travel by caravans, following a trail of dirt and cleanliness, blood and water, is the stuff of storyteller, adventurer, warrior. "They" are heading in the exact opposite direction; a sterile product of physical boredom that is null and void; a mirage of ones and zeros that vanishes among the dunes. 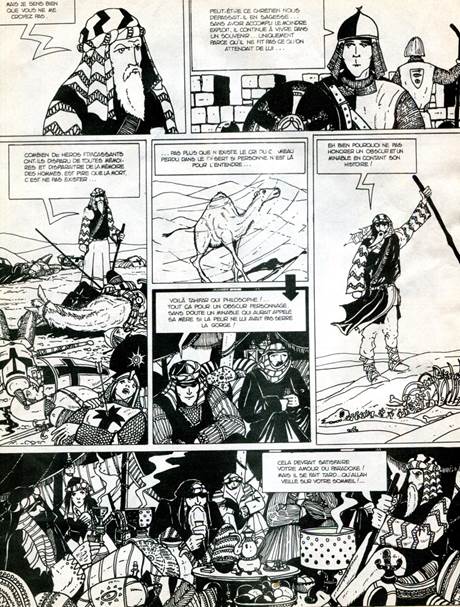