The fact that the writer of the first computer algorithm, Ada Lovelace, is the daughter of romantic poet Lord Byron puts her at a crossroads between a lot universe where night exists, and where it doesn't.

I mean existing as a physical thing as much as day, and not just a dream that is dismissed as musings of dead poets. Where night exists, so does primal rhythm and the feminine mystique, as in Noir films if the 30s, 40s, 50s.

This concept is as ancient as Hindu deities (Kali dance of death). A rhythmic entity has a mystical one-ness, as a swimming fish has an unthinking grace.

Bollywood sort of emdodies this; a hell of a lot of it is down to dressing-up and dancing. These three images are of one actress, Pia Bajpai. 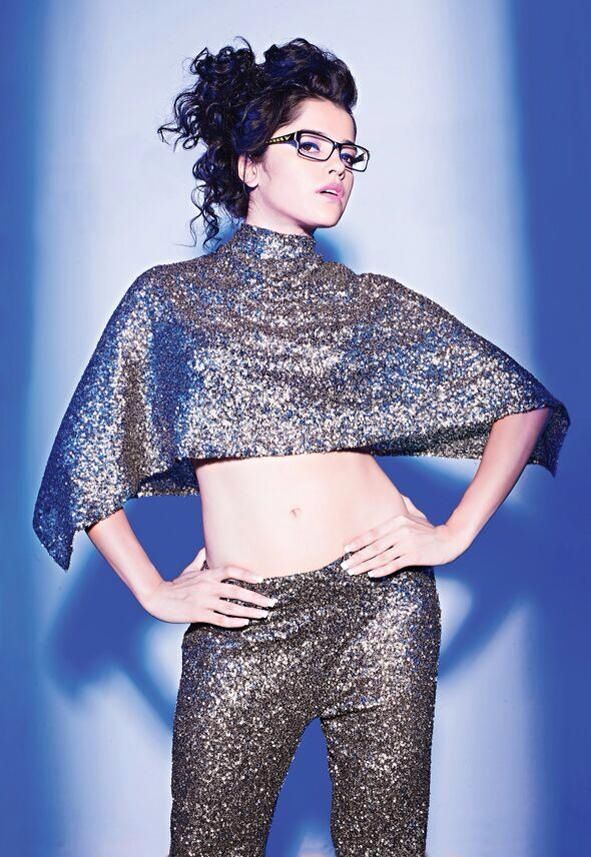 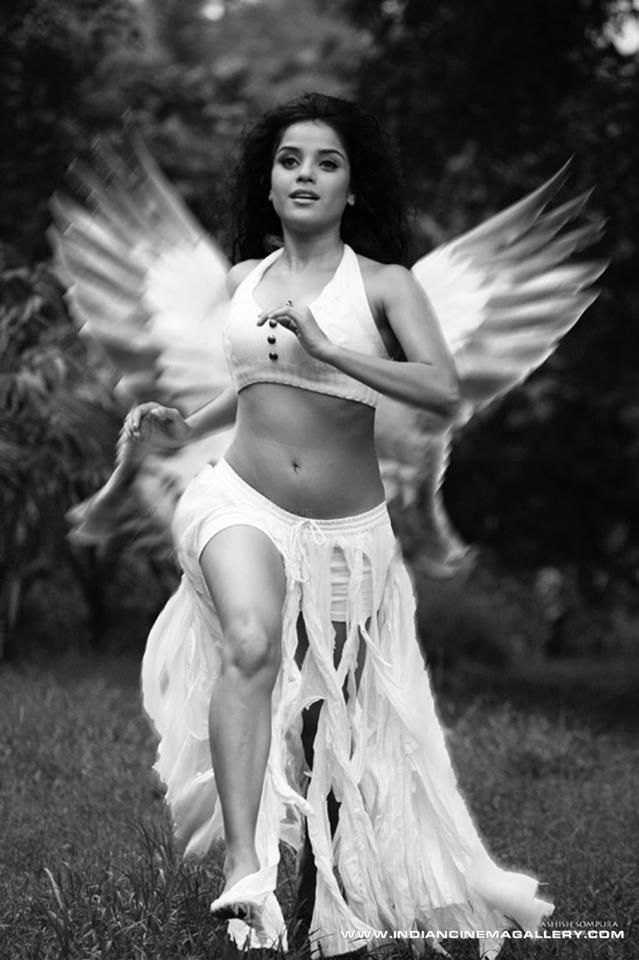 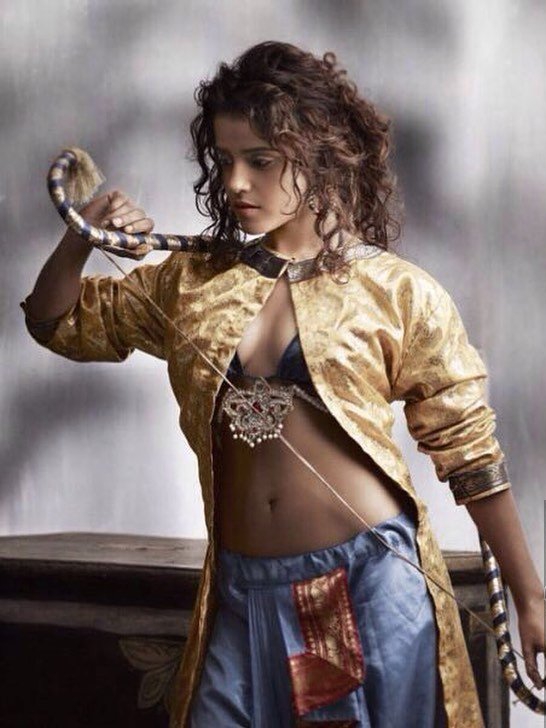 The endless advance can be stopped by night, which destroys light. This lets in the feminine physique and the joy of sexual movements.

Physique is not perspective, it is balance and proportion. In Greek myth, Daphne is the symbol of light-transforming growth (laurel).

Byron was a sensationalist, a pleasure-monger who practically worshipped women as divinities. There is a fateful aspect to this, but also a sense of cheerful exhibitiomism, where fancy-dress is an affectation of serious intent. 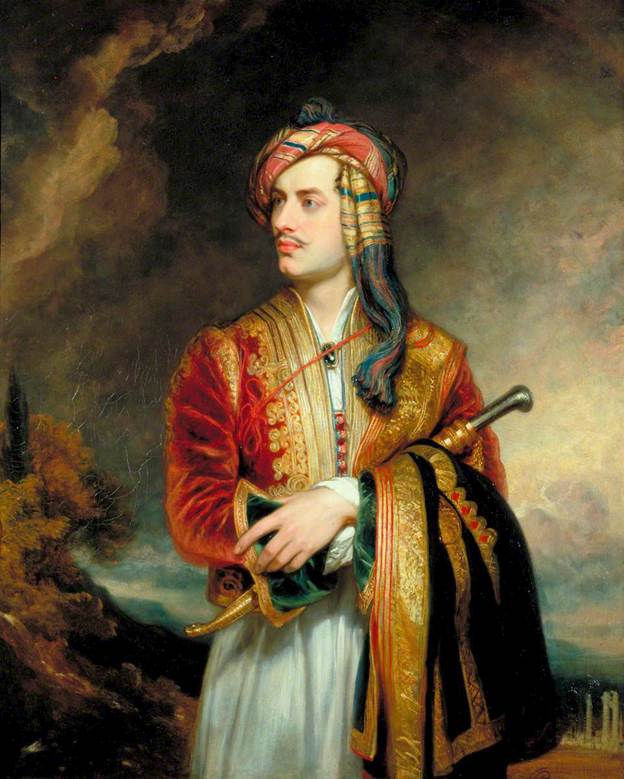 The feminine - Eastern - aspect of this is clear enough. At the same time,  Byron's pride in his athleticism - cantering daily, swimming the Hellespont, pugilism - comes out in passages that celebrate the glories of the silent woods and the hunt.

Oh! shadow of glory!
Dim image of war!
But the chase hath no story,
Her hero no star,
Since Nimrod, the founder
Of empire and chase,
Who made the woods wonder
And quake for their race.
Where the lion was young,
In the pride of his might,
Then 'twas sport for the strong
To embrace him in fight;
To go forth, with a pine
For a spear, 'gainst the mammoth,
Or strike through the ravine
At the foaming behemoth;
While man was in stature
As towers in our time,
The first-born of Nature,
And, like her, sublime! (The Deformed Transformed, Chorus)

This entire world of fertility and activity is an aspect of night that stops the day's endless advance. Nighttime - or cyclical activity - is a mystic presence that halts the vanishing point of technique, which is simply perspective (sun).

Modern rulers seem to vie with eachother for the most fantastic example of this vanishing point. There's Saudi Arabia's Neon City of flying cars run by algorithms; Musk's Mars rockets, again run by algorithms; Israel's Netanyahu will doubtless come up with something equally hair-razing, as a sign of willingness to compete.

As noted awhile back (Tales of Faith 11), the 70s fashion for kibbutzim is s type of expressive body freedom that "they" may not care for. Barn-dancing and gsy frolics in the fields.

Such activities are intrinsically fertile, and have no use of ego-data that comes from a sterile kingdom of numerical compulsion. The Black Sun of illusion.

Those such as Netanyahu are attracted to this kingdom for that exact reason; it is numerical (sterile) as opposed to physical (fertile). Ruth of the Moabites (prev) is an ancestor of the latter, enemy of the former.

The sexual aspect of movement in the field sort if echoes the cosmic dance of night and day. Don Juan contains several scenes on the pleasures of these nighted vistas.

Canto III
Sweet hour of twilight! -in the solitude
Of the pine forest, and the silent shore
Which bounds Ravenna's Immemorial wood,
Rooted where once the Adrian wave flow'd o'er,
To where the last Caesarean fortress stood,
Evergreen forest! which Boccaccio's lore
And Dryden's lay made haunted ground to me,
How have I loved the twilight hour and thee! (verse 105)

The shrill cicalas, people of the pine,
Making their summer lives one ceaseless song,
Were the sole echoes, save my steed's and mine,
And vesper bell's that rose the boughs along;
The spectre huntsman of Onesti's line,
His hell-dogs, and their chase, and the fair throng
Which learn'd from this example not to fly
From a true lover, -shadow'd my mind's eye. (106)

Oh, Hesperus! Thou bringest all good things -
Home to the weary, to the hungry cheer,
To the young bird the parent's brooding wings,
The welcome stall to the o'erlabour'd steer;
Whate'er of peace about our hearthstone clings,
Whate'er our household gods protect of dear,
Are gather'd round us by thy look of rest;
Thou bring'st the child, too, to thr mother's breast. (107)

Soft hour! which wakes the wish and melts the heart
Of those who sail the seas, on the first day
When they from their sweet friends are torn apart;
Or fills with love the pilgrim on his way
As the far bell of vesper makes him start,
Seeming to weep the dying day's decay:
Is this a fancy which our reason scorns?
Ah! surely nothing dies but something mourns! (108)