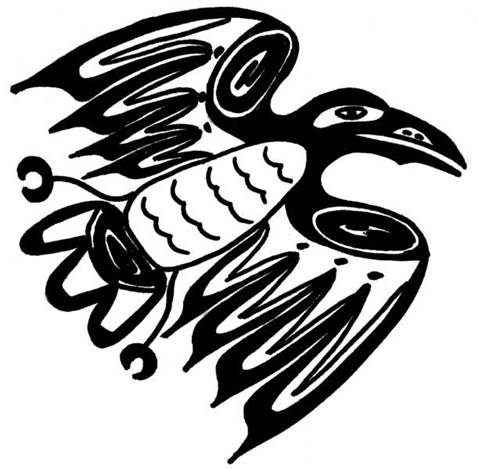 So, I was reading Uncanny X-Men #196 in the b&w collected edition, and thinking, “this art by Romita Jr/Dan Green is cartoony and clear, unlike the standard fair for today which is neither but, then, Claremont wrote dialogue and plot to die for.” So, what does that have to do with Hyboria? As a counter query, what made X-Men so fantastically popular? Why is it that misfits are able to socialise on such an epic scale?

All the questions come under the heading of proportion: a colony or a community or a village or a tribe are proportionate. A head is proportionate to a body. If you go back to Pictorial 5 (AERIE) it says that the soaring eagle is not competing or struggling to survive, she is simply matriarchal power incarnate, watching over her aerie on high. An eagle is a miracle of proportion and wingspan, a miracle of balance and timing, and time is the one thing that is outside the range of any theory of survival, since a theory doesn’t take place in time.

Reading X-Men  #196 you are steeped in time; the action grips you through the clean lines of the artwork - “You a mutie, Pryde?” “Gee, I dunno, Phil, are you a nigger?” – delivered with pure force. Without the rhythm of dialogue and lines there is no force. Without poetry all is as nought. So, in a world where the misfits are socialised outcasts, their villages and colonies and communes have power, proportion and poetry, as read in the comics. “Misfit” means someone who doesn’t fit, as in “survival of the fittest”.

In the modern world – and especially in social media – people are struggling to fit. In The Circle (prev.)heads or egos are competing. The head is the new reality, but the head is not proportionate, it’s pure ego. The X-Men, by contrast, is real in all aspects, from the shapes of their bodies and mannerisms, to their settings, their memories, feelings of comradeship and more (tovarich). As Grant Morrison has said, comicbooks are an organic lifeforce in time and space and I agree with that, if not with everything else (Hyborian Bridge 4) As I recall, TCJ found that genuine emotional hook repellent to their aesthetic sensibilities, when I think exactly – this is what comicbooks do perfectly, with coordination, grace, proportionate heads.

X-Men particularly had a fabulous life-sense of rhythms and bodies that are psychically charged , full of vim and real human fears. They are real in the poetic (and musical) sense). Most modern life – the one of competition and survival – does not involve time and rhythm and poetry and feeling and strength of psyche, since none of them are a struggle or a competition. Struggle per se is not what’s meaningful, without the sinuous rhythm or swaying balance that lies behind any appearance.

I speak of the “billion year carbon” that Joni Mitchell sang of (WOODSTOCK) that lies in our cerebellum or hind-brain. Time on an epich scale; our spinal cord that connects us to primal ancestors. The “struggle for survival” leaves out the whole temporal framework  that connects us to living ina  primal sense. The reason seems to be that it’s a type of tautology: you struggle with your ego, not your reality. No animal struggles to be born since that is just what happens (easy and fluid up to a point).

If you want to know what survival is, it’s the prefection of proportion and balance; the throat, when we choke or breath, has to be sheer perfection of sinuous motion, the same that is heard in song. We are being told by “them” to struggle and compete when we should be singing in communal settings and having barn dances, maybe with the odd horse or donkey jigging along, hens a-flutter (I heard on French radio they’re giving poultry to households – that should occupy kids.)

Why were the misfit X-Men so socially epic in the 80s? Because the artists – Byrne, JRJr/Green, Paul Smith, BWS – tell the story with clean, uncluttered lines, and it’s a complicated story. Without the simple rhythms it wouldn’t be possible to follow.

When “they” say compete, they mean with the ego. But the ego has no simple rhythm and, therefore, that is not survival as justified by the shape of our throats. Again, why were the X-Men so communally epic? Because they weren’t the “fittest”, they were adroit at the give-and-take of a communal setting; they had music and feeling and they knew who they were (well, that’s when Rogue had a southern accent, sugah.)

Survival isn’t all rhythm, but it shoah as hell has simple rhythms in it, sugah. The trundle of a horse-and-cart (clip-clop), the flutter of leaves in the breeze, the massive downdraught of a female dragon in heat – uh-oh, X-Men again!

You get the drift, sugah? Or watch the scenes in the little sqaure in Tati’s Mon Oncle. A colony or a place where people cohabit with ambience and spontaneity – even the dogs’ barks are musical. Mon Oncle, Mr Hulot, is another misfit. That is, someone who is not ego but is introspective and frolicsome (and musical if you watch Monsieur Hulot’s Holiday, jazz, tango).

So, ok, France is not Hyboria. What I’m getting at is the simple rhythms are survival of our selves, our proportionate and ancient bodies, our strong psyches, as opposed to just the ego. Modern life is a parallel system that is persuasive to the ego, but the ego is not the rhythms of living, the proportions of the body. The more the ego dominates, the more everyhting is the opposite of the truth; “survival” becomes anti-survival, anomie, anonymity. If you want to know what real survival is, go back to the 80s X-Men, specifically Forge. 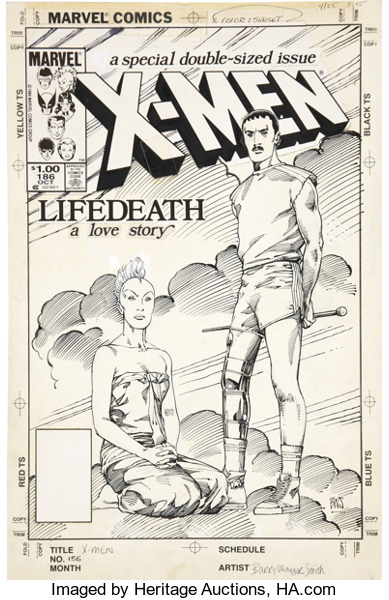 BWS draws the Texan Cheyenne in a rest-pose which has a lethal undercurrent of readiness. The head is very upright and poised atop a body relaxed on the left side. We know from the script this is a man who cares for nothing save his own idiosyncratic inventions, and this is countebalanced by the sight of Storm and their incipient romance. Forge comes across as an introspective loner, whose powerful mind sets him apart – not that different to his fellow Texan Howard. But he is for sure not all ego; his holographic habitat is affiliated with romantic sights and sounds. 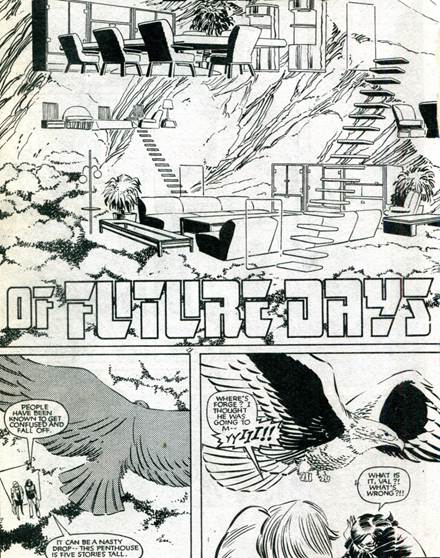 “more than that, he replicates the physical environment as well. Feel the breeze, smell the wild flowers? This is truly the next best thing to being there”

The introspective commitment to the tonality and timbre of the wild gives him a heroic aspect. He affects not to care, but can be reached, and hurt. I think this comes from his sense of proportion that BWS’s cover visualises acutely. His is a charismatic head above a poised and limber frame.

He clearly relates himslef to nature, and this puts him on the side of classical reality; he is not lost to a parallel world. Basically what this means is that you can imagine his imaginary landscape with music and other effects – things that happen in time and are real.

Now Einstein, as is fairly known, played violin and piano, and it obviously didn’t bother him that music is a time-dominated artform. What you can deduce is that he didn’t think it needful to have music intergral to a theory of reality.

The ego, in that case, dominates, and you are in a parallel system of verifiable facts that are persuasive to the ego (see passim.) A logical maze of geometry that is a mirror-image of Faraday (the spacetime continuum of relative motion in a geometrical framework).

Forge, for all his faults, is not lost to the ego and has an inherent sense of romance that attaches him to nature in its most beautiful forms 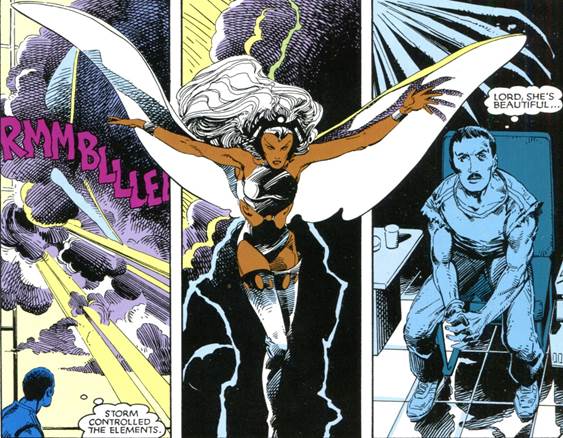 A force of nature is the saving grace of vanity..