The prophecies of Rachel, verse 70. Suitably tanked-up and high on “Codine”, the shtetlans of Aragossa in the subterranean cavern started dancing round the tables in raggedly lines, wilder and wilder, the chant thrumming out

Rachel dragged the entity up and they whirled after the pack.

“Yes, Rachel, you must keep dancing and follow the herd, for this is

THE NIGHT OF THE LONG KNIVES”

Waving their knives like drunken sailors the weaving line of dancing Hebrews dressed all in black cut a threatening picture emptying onto the twilit street, chanting and dancing in unison. Panting, Rachel asked, “Hey, Moshe, are we killing anyone in particular?”

“Only those of the serpent race, naturally.”

“This isn’t Stygia, no serpents on the streets, ha, ha!”

“He means they’re human-headed, Rachel,” interjected the entity, “isn’t that it?”

“Actually, it’s the other way round..it’s a bit confusing I know. They look like normal humans but the tongue is long and they speak in a “hsss”. Long-tongue is the prototype of all that. The sound of his equation is all SSS”

“Yess..but paranoia is right. You think that life is all ABC? “C” and “S” stand for speed of light (C) squared.. and it’s all SSS”

Chanting and waving their knives, the weaving line of Hebrews danced along the deserted streets. They started randomly banging on doors and before long one opened.

Do you see the fantastic quandary established by the acolytes? Because light – MC SQUARED – is a reflection, it is exceptionally convincing to the ego of the acolytes. They therefore head into the light, with the end-result being a single photon, or quantum-computer. The trap is sprung, since a photon is at one and the same time ultra-convincing and a type of nothingness (basically information).

Those who deal in information – “them” – now have the world at their fingertips. But nothing is real because reality has become a convincing illusion (reflection). The ego is trapped into thinking the illusion is real because it is ultra-convincing (being light).

This is the weakness of the photon or the wormdollar of nothingness, that has not the fertility of Mother Earth. Fertility is strength, the strength of living systems. That strength breaks-down pathogens and, basically, cuts down the amount of crap that is circulating because nature is a living system of predator and prey. Everything has its lifecycle, and within a garden compost prey (pathogens) are chased and destroyed or ingested.

The goodness of nature is the end-result, so you mix the compost in with the loam. Over time you dig and find rich, dark, fruity earth. You take a handful and it crumbles between your fingers. This is not just fertility or healthy soil, it is strength, it is the ochres that artists use. 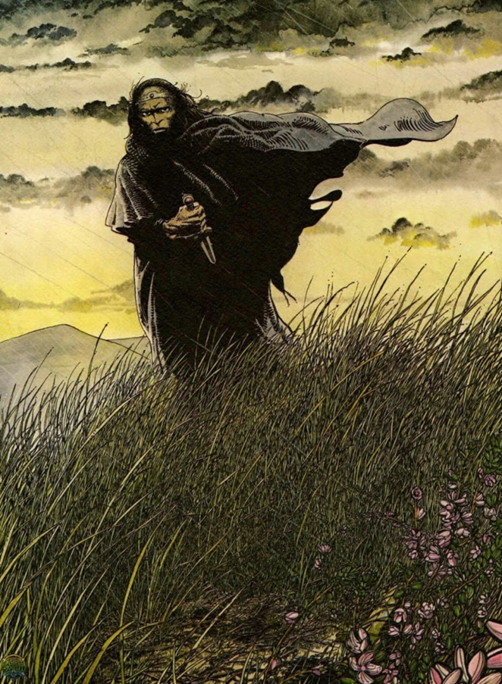 The weakness of the acolytes is to think one has to have order and therefore a safe, friendly, clean, hygienic world (like Gates’s toilet). But order is associated with the illusion of MC SQUARED. Everyone is an acolyte of one another and think in exactly the same way.

In the future, AI, mixed reality and quantum computers will come together in powerful, transformative ways impacting every person, business and society.

They are all talking a kind of advanced fiction that convinces the mind it’s fact; it’s because it’s convincing that it’s an illusion or a reflection of a reflection. Without the strength of a living system, that is what things become. Strength is predatory because that is the way things chase down pathogens and become healthy.

The predator-prey cycle is reality because it is strength. The acolytes are enfeebling Mother Earth physically with their gimmickry; they are psychically weak; they all speak the same language (Zuckerberg, Pictorial 1)

It’s an electrochemical trap - as to who sprung the trap probably it’s just the ego itself, to be fair. Outside the ego is the dance of the faerie on moonlit grottos. They dance through scent and touch and texture of tangled growth. The lifecycle is strength and it cannot be set by rule-based systems of man (finance, photon, information, genome)

Dream, myth, reality all spring from strength, from the gay abandon of Dionysus on moonlit vistas. The false Apollo must flee or be struck down by the righteous sword of myth. 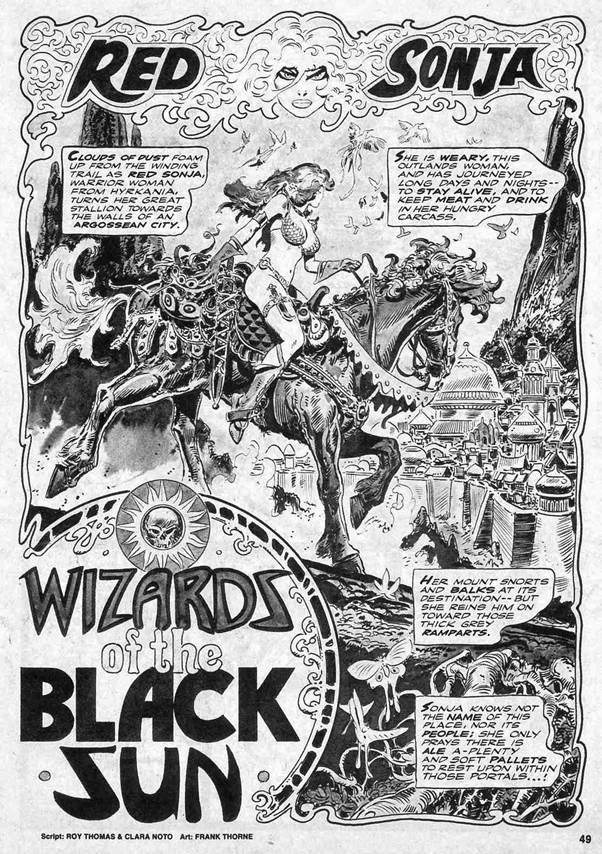 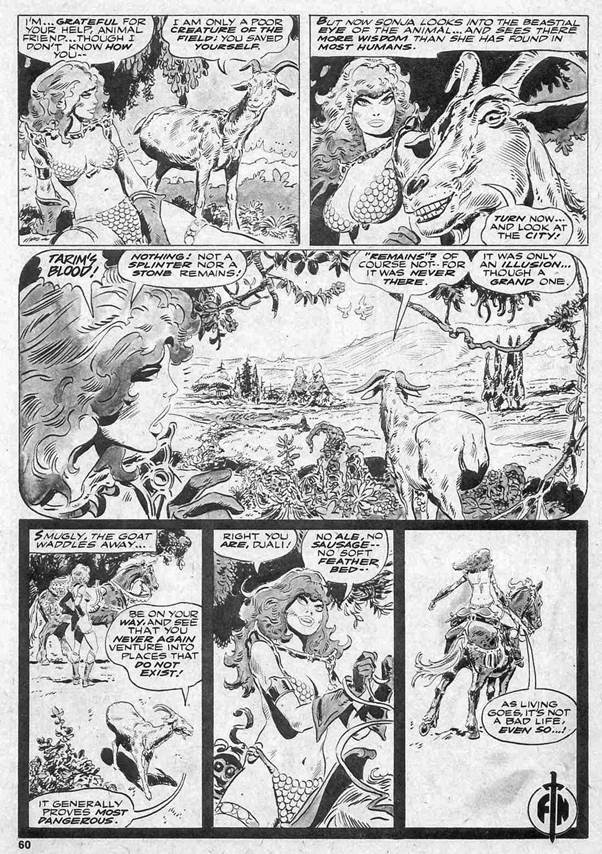 Now we’re in Hyboria, the land of dreamy hills and of a world that is predatory, where the strength of limb of a warrior can right wrongs. It’s also the Wild West or the Russian Steppes under the Cossacks; a land that is wild and where men and women ride free.