The difference between Hyboria and our present-day sorcerers is that in Howard’s fantasy the warrior has power and ease of muscular action, allied to introspection and animal cunning. In our world the sorcerer has gained ascendancy, like in the X-Men arc Kulan Gath (prev). In consequence, we live not in ACTUAL processes, but in the ego of the supreme-sorcerer, electromagnetism or reflection (Faraday-relativity Hyborian Bridge 21)

As I mentioned last post, this can be traced back to The New Atlantis and what Francis Bacon foresaw as the threat of an individual mind taking over reality – “The Idol of the Den”. Reason being that thought-processes aren’t empirical so much as hypotheses and abstract reason. Added to this are the reflective facts that we see in our electrochemical universe of the mind (brain).

Quite a good example is economics: you remember Yanis Veroufakis, the Greek ex-finance minister, the guy who rode a motorbike to Brussels? He’s Greek, right, but he studied at the London School of Economics (LSE). All roads lead to Rome, and all the scientific establishment hails from places like the LSE and Orbridge.

Hypotheses and abstract reason supposedly come up against tests of veracity, but these tests tend to take place in an electrochemical universe (of reflective facts). For example, you remember the Israeli firm Aleph Farms’ invention of a lab steak? They are reckoning without all the predator-prey interactions that are strong and that give us life.

Predator-prey cycles are dark, bloody movements that go into the earth and have deep roots. To people who live in electrochemical impulses (of the sun, or electromagnetism) those dark forces of rhythm and moon can safely be ignored. And they are very influential: Meghan, the duchess of Sussex, I happened to note, has influenced prince Harry to abandon the traditional royal shoot (of pheasants etc.)

Traditional practices are strong and empirical because they live off of nature. Scientific empiricism (dating from The New Atlantis) is weak and strands the mind in a universe of reflective facts. These facts – chemical steaks, gene-editing – are pleasing to the ego of the acolytes. They weaken us and the planet we stand on.

The establishment is anaemic, like their steaks. They deny the lust for blood that humans share with animals. They deny their own death where the blood will flow and mix with the earth. Even while they deny it, vampire lusts abound as the anaemic ones practice their crafts of gene-editing and steak-making etc. 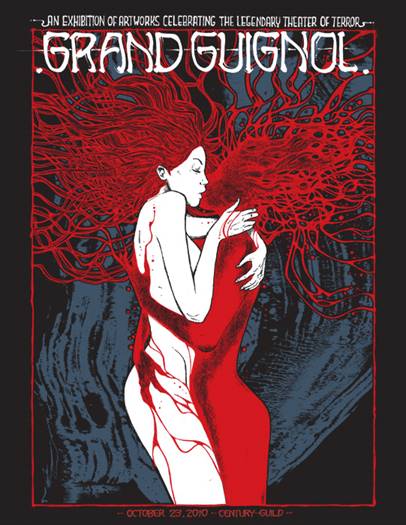 Another good example is Cerebus 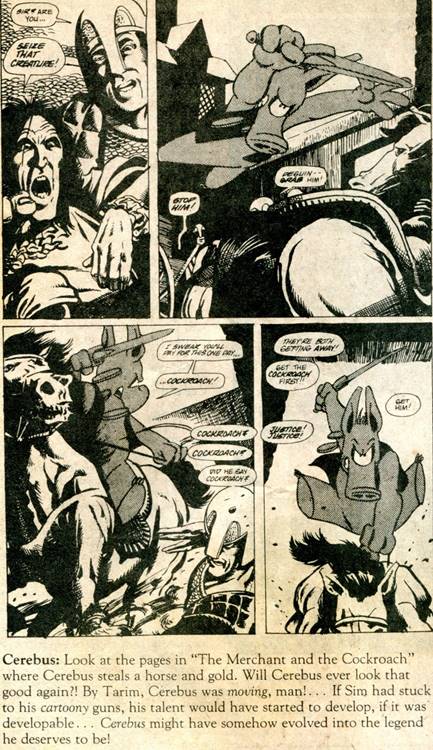 The rugged vigour of the warrior is on display in all its glory. Then follows the anaemic years – loss of physical and psychic power in pure verbalese (like mainstream media) 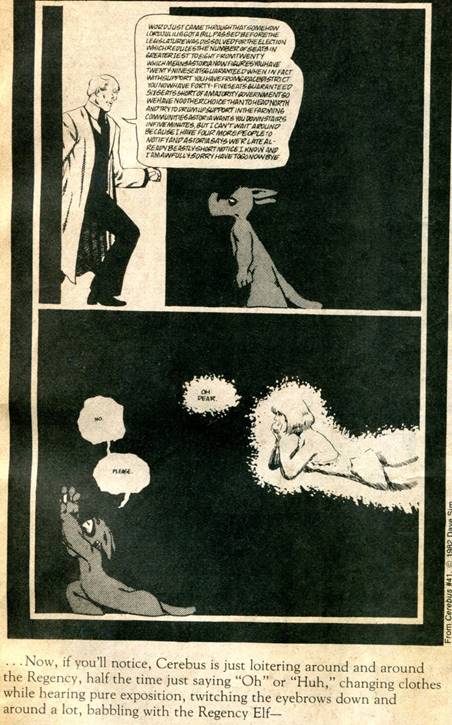 .. to quote John Clifton (Weird 8), “Cerebus was moving, man”. The warrior is all-action; the sorcerer is all thought. The middle position is something like Atalis or Zukala (Hyborian Bridge 32); the humility of a scholar of nature (empirical traditions as in the Indian shaman).

Action is strength, the chase, the kill, blood, butchery. Action commits Man to natural processes. The brain of the warrior is swift and decisive, not given to preamble. Empirical reason now tends to reflect the anaemic nature of modern mind in its solar universe of endlessly reflective facts. These tell us what is “good” for us; yes, but not everything is good! Things are cyclical – death/life, winter/summer. This is

GOOD TRADITION (“of love and hate”)

Tikaram’s song reminds me of the ancient cave-fire kinship rituals, sitting round spinning yarns as the beasts of prey prowl in the shadows. Not everything is “bright and good” because that is the anti-life, anti-human mode of anti-predatory thought that weakens us, ushering in the robots, the Zuckermans and their ilk.

The darkness strengthens us, it is mystery, the great unknown, the becomings that are not planned, that just occur, mists rising over lost shores. ACTUAL processes, primeval rhythms that have a sequence like a comic book page. These sequences can be read by traditional shamans who don’t need Western medicine.

It occurs to me some people may find my views harsh or uncompromising? IE since modern medicine has advanced to such an extent. To them I can only ask: why are we living? If it’s as a scientific experiment, then yes, we can live well. If it’s as warriors who are aware that death lies ahead and to be strong is better than to be weak and that strength is revival and fertility of the earth for predator and prey alike, then we can live cyclically.

That is myth, and that is the cunning and introspection of Howard’s heroes and heroines/ Strength is to confront apparently unappealing truths. The artist confronts them with style and, as Nietzsche said, the style is felt. From this we make sense of meaning and myth 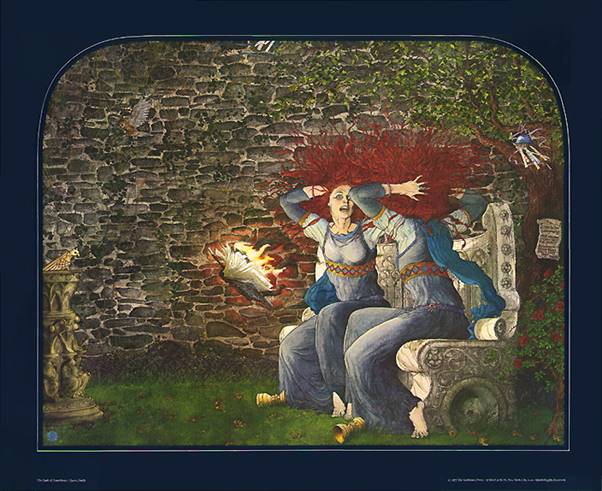